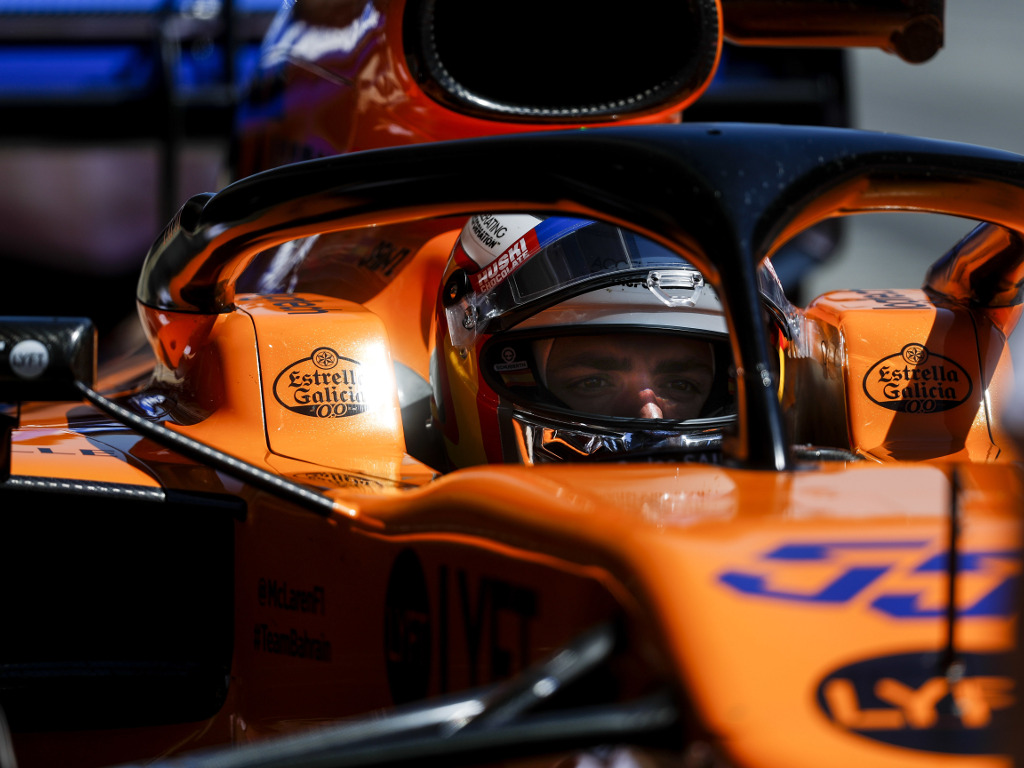 Racing his way from ninth on the grid to sixth at the chequered flag in Monaco, Zak Brown says McLaren didn’t expect Carlos Sainz so quick out of the blocks.

Sainz joined McLaren at the beginning of this year but had a tumultuous start to his season.

Undone by reliability issues and rivals’ mistakes, it wasn’t until Azerbaijan that he bagged his first points for the team.

The was the start of a run of three successive top-ten showings with his best result coming in Monaco.

Sainz, with a bit of help from his team-mate, raced from ninth on the grid to sixth at the chequered flag.

“That’s what I want to see in a driver. The Turn Three has been impressive!” he said in Monaco.

He added to El Confidencial: “If I’m honest, we didn’t expect Carlos to be this fast this early.

“From the first day he has surprised us with his speed and technical knowledge.”