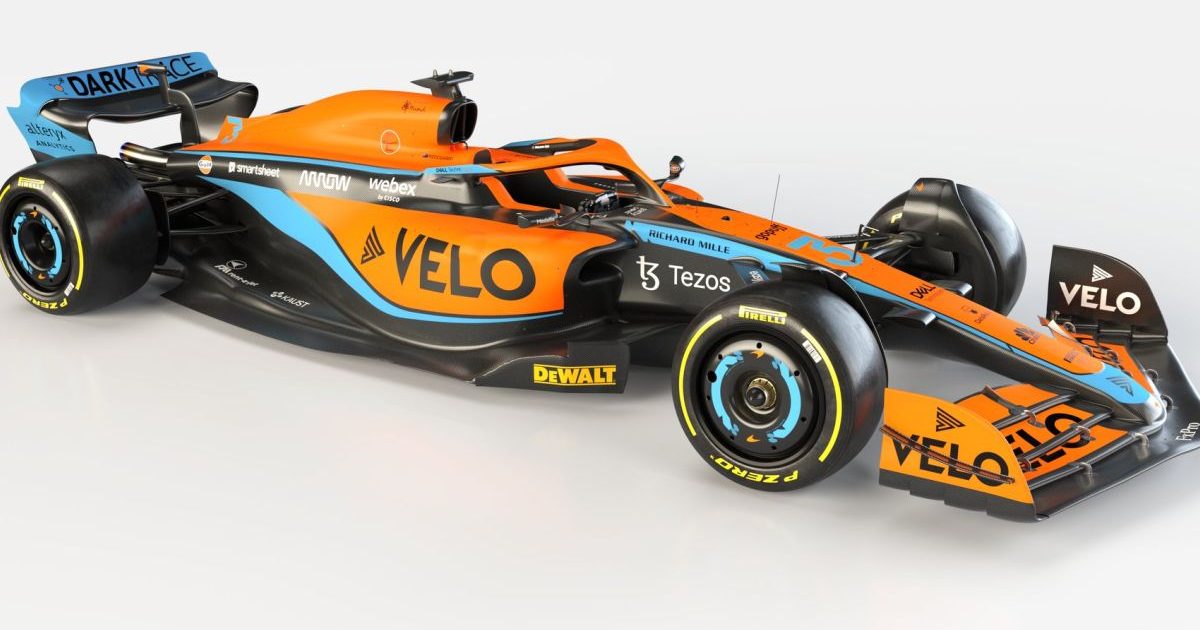 McLaren’s technical director James Key concedes the team has “either got it really, really right or…” with the MCL36’s unconventional suspension system.

The Woking team took the covers off their 2022 challenger on Friday, revealing their interpretation of the brand new 2022 technical regulations.

One thing stood out more than anything else – the team’s suspension systems.

This changes the angle of the inboard rockers, helping the aerodynamicists create their desired airflow route.

It is not the first time the Woking team have adopted such a design, doing so in briefly in 2013 with the MP4-28.

That season, McLaren fell to fifth in the Constructors’ Championship, failing to reach the podium.

Key believes McLaren have learned vital lessons since then, but admits they will not know for several weeks still if they have got it “really, really right”…or not.

“So it’s a pull-rod front suspension [and push-rod rear], we saw that in past years,” Key told The Race.

“It will be pretty obvious when we run the cars…and you can’t really copy it very easily! So it will be interesting to see who else does that. I see the Aston Martin is the other way around, for example.

“The whole suspension layout is about aerodynamics. At the front, it’s the only thing you’ve got to play with between the entrance of the floor and the front wing, and depending on how you treat the front wing and where the entry to the floor needs its load condition will kind of set out what you think the best front suspension geometry is.

“I think we will see some really interesting ideas across the group of us. For us, it seems like a good solution to try. It certainly has properties we are happy with.

“[It’s] mechanically challenging, but we spent a lot of time trying to get that right, knowing the pitfalls of previous years when it was used.

“I’m fairly confident it will work as expected. The rear of the car is the other question. We’ve been pull-rod for a long time. Adrian [Newey] introduced it in 2009 with the Red Bull. That’s not necessarily needed now.

“You’ve a restricted wheelbase that restricts the length of the gearbox, for example, so you’ve other possibilities there. But it will be interesting to see what trends have developed. We’ve gone this route.

“If we are the only car that’s done that, we’ve either got it really, really right or…”