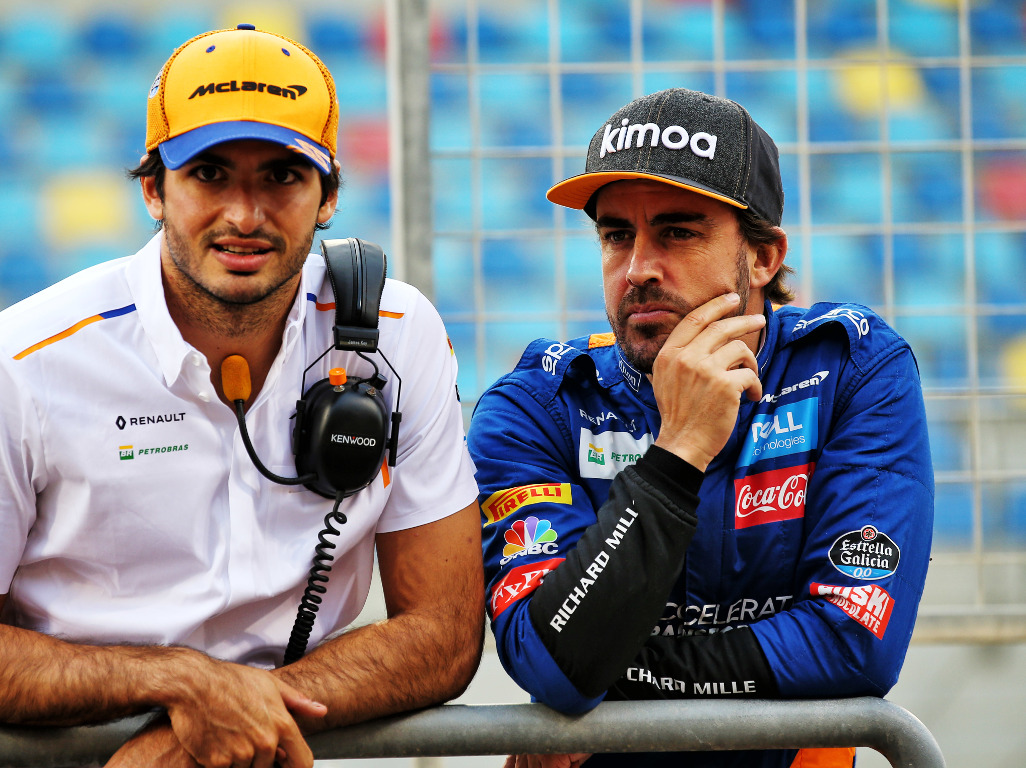 Alonso and Vandoorne both left McLaren and Formula 1 at the end of last season with the team sixth in the championship.

It wasn’t the result that McLaren had hoped for in their first season with Renault power but it laid foundations for the future.

And what a future it is potentially shaping up to be.

McLaren recorded back-to-back double points hauls in France and Austria with the latter their best showing in 2019.

But while it may have been Norris and Sainz who finished P6 and P8 respectively, new team boss Seidl says some of the credit belongs to Alonso and Vandoorne.

“No one expected the team, finishing last season as the ninth fastest car, to make such a step,” Seidl told F1i.com.

“It simply shows that a lot of the changes triggered last year are paying off.

“The team did a good job bringing this car to the track.

“Also the drivers from last year, we should pay a lot of credit to, Fernando and Stoffel.

“They pointed out the weaknesses and where to develop the car. And now the target is to keep going with the development.”

He added: “I’m very happy for the team, because it’s good to confirm that Paul Ricard was not just a one-off.

“We were once again the fourth quickest team in the midfield.”