Home News McLaren: Bigger areas to focus on than DAS 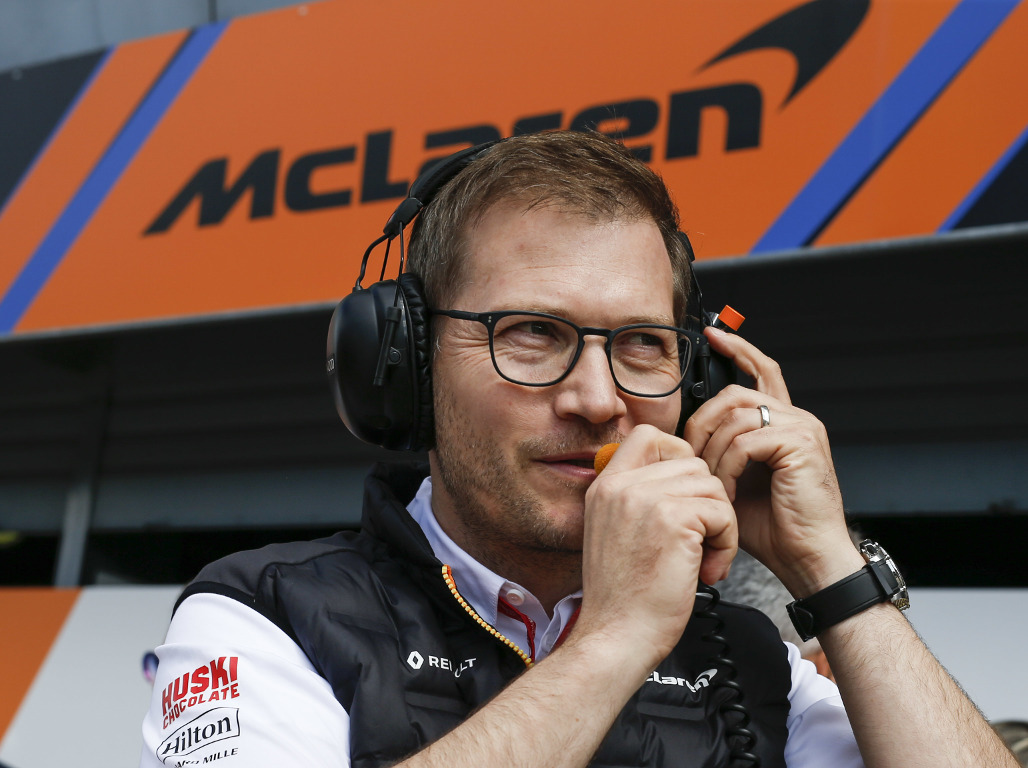 Mercedes debuted DAS at the Circuit de Catalunya on Thursday.

It is not known where the Brackley team would have revealed the steering system but they had no choice but to speak up after eagle-eyed viewers caught it on camera.

DAS is activated by pulling and pushing on the steering wheel, which changes the toe of the front wheels.

That not only helps increase speed on the straights, working as a drag reduction system, but it also improves cornering and creates less tyre wear.

For now, though, only Mercedes have the system.

Both Ferrari and Racing Point reckon it could take as long as six months to put DAS into their cars, however, McLaren won’t even try.

According to team boss Andreas Seidl, there are other areas that the Woking team would rather focus on to improve its car.

He said: “First of all, hats off to Mercedes for this kind of invention which is great to see in Formula One.

“Hats off also for all the publicity they created for Mercedes for that.

“I don’t know details about the system, so I think it would be wrong to even judge it – what it brings, and so on.

“I think for us as a team, where we are right now, there are other areas we have to focus on where we can make bigger steps than trying to copy another system from Mercedes.”