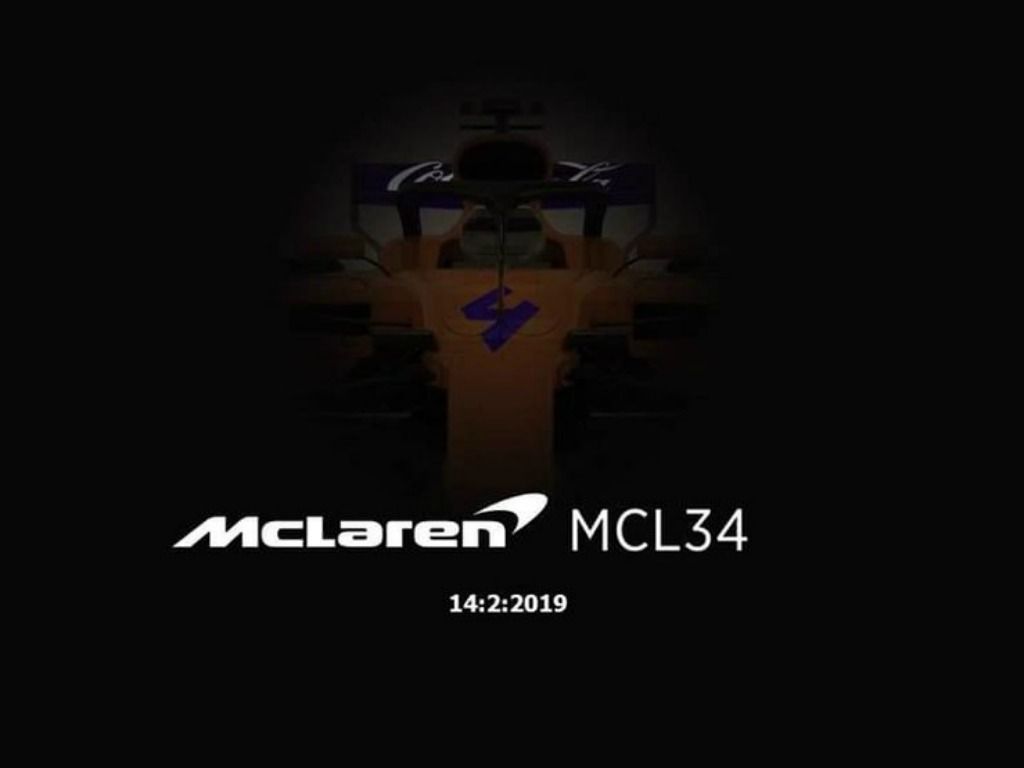 McLaren may have possibly jumped the gun too early by revealing a little look at their 2019 challenger.

February 14 has been declared McLarentine’s Day, with the Woking team pencilling in the date to officially launch the car they hope will help them on the road to recovery.

But a new header photo appeared on McLaren’s Facebook page before it was promptly deleted. 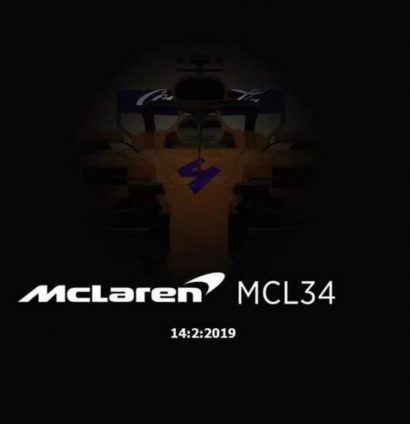 It seemed to suggest the papaya orange livery is here to stay but also suggested that McLaren have finalised a longer-term sponsorship deal with Coca-Cola. The logo appearing on the rear wing.

McLaren and Coca-Cola initially became partners late into the 2018 season, with Coca-Cola and its sub-brands appearing on the cars at the USA, Brazilian and season-ending Abu Dhabi Grands Prix.

Recently speaking at the Autosport International Show, McLaren boss Zak Brown had also revealed some new sponsorship announcements were on the way.

“Corporations are a bit nervous to invest long term because they are not quite sure if something happens over here what does that mean,” Brown said.

“We were fortunate to bring on about five new partners last year, and we’ll announce another at least two this month that we’ve signed so we are making good progress.”