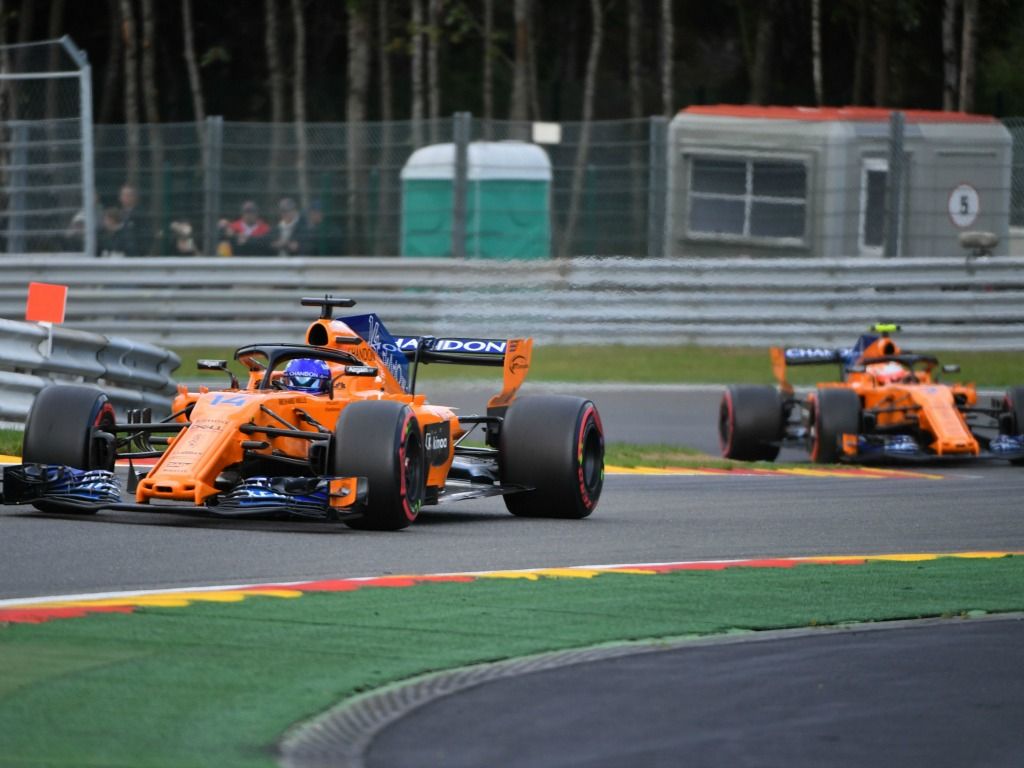 Both Stoffel Vandoorne and Fernando Alonso “expected” their poor qualifying results at Spa, and there was “nothing much more” that could have been done.

Vandoorne, racing in his home country, has finished bottom of the standings in all three practice sessions, and now qualifying as well.

He admitted that the performance of the McLaren was poor, but also believes that given the right machinery, he could be fighting much further up.

“I think the general performance explains pretty much everything. I think we have been last in every session,” Vandoorne said.

“We have had so many problems this weekend and I don’t think there was any surprises in qualifying.

“I believe that I have proven in the past that I can win Championships and I think I am closer than ever to Fernando [Alonso] and I think there is nothing much more that I can do.”

The Belgian also admitted how he was disappointed to not give his home crowd something to cheer about with his performances.

“It is a home grand prix and it is a real shame that we don’t have better machinery to put on a good show and give them a good result,.” the 26-year-old added.

Fernando Alonso could not do much better with his MCL33, only managing a P17 finish in qualifying around Spa-Francorchamps on Saturday afternoon.

The two-time World Champion said that the “car felt good” and that “the lap was enjoyable” but then the realisation hit that he was in the drop zone in Q1.

However, the Spaniard admitted that McLaren had been expecting this level of performance in Belgium, and that it would carry on through to Italy as well.

“Driving on this circuit, with this car, with the downforce, everything feels good,” Alonso said after qualifying.

“And then when you cross the line, there are 16 people quicker than you, you’re out of Q1.

“Nevertheless, I think it was what we expected, it is Spa and also next week, Monza will be tough for us in terms of performance and then we will arrive with better performance to Singapore, Austin, our most favourite tracks.”

The biggest news of the summer break was that Alonso would be leaving Formula 1 at the end of the season, after 17 years in the sport.

However, he said that his decision to leave was not completely down to the performance of the McLaren he has been driving for the past four years.

“I didn’t make the decision based on being in Q3 or Q1. I made the decision because I have had a fantastic 17 years in Formula 1,” the Spaniard continued.

“I have won two Championships, I have had more things that what I could have dreamed of when I started and now I think it is time.

“I had all these targets in my life but you know, I will try to do my best and help the team in this last part of the season.

“Our aim is to score points and secure a good positions in the Constructors, and also develop the car for next year, making it hopefully more competitive for next year.”

With grid penalties for Valtteri Bottas and Nico Hulkenberg, Alonso will start Sunday’s Belgian Grand Prix from P15, while the home favourite Vandoorne will line up in P18.