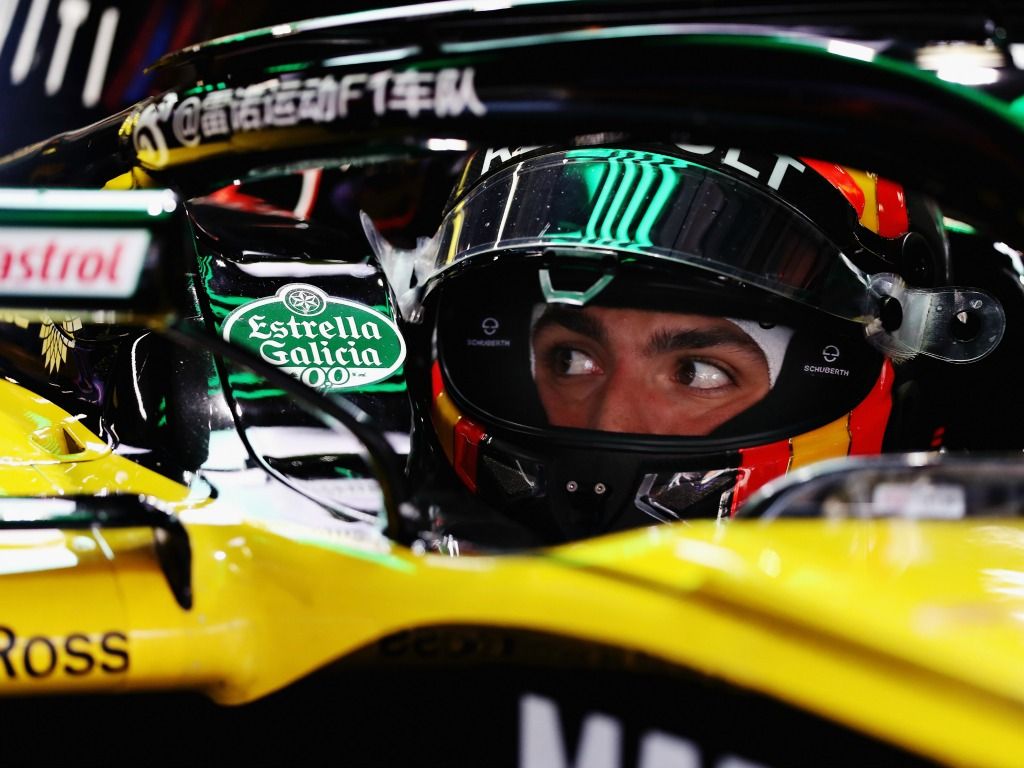 Analysing their options for 2019, Carlos Sainz “showed well” against his Formula 1 team-mates prompting McLaren to sign him.

Sainz will move from Renault to McLaren at the end of this season after signing a two-year deal with the Woking team.

The Spaniard was one of several drivers on McLaren’s short list along with Sergio Perez, Esteban Ocon and Lando Norris.

The team spent months looking at their options, including each drivers’ head-to-head against their team-mates, before deciding on Sainz.

Although Sainz has only outscored a team-mate once in Formula 1, he has battled against teenage sensation Max Verstappen and the highly-rated Nico Hulkenberg.

“We did a fair amount of analysis, and he showed well against the different team-mates he’s had in the past,” McLaren’s new Sporting Director Gil de Ferran told Formula1.com.

“Even though he’s still a very young man, next year will be his fifth season in F1, so I would consider him an experienced driver.

“When the opportunity came up to sign him, we jumped at it. He’s intelligent and dedicated. He’s got a great deal of potential.”

Sainz, though, is fully aware of the massive task that awaits him.

“It’s a huge task to try and match the performance of McLaren to Mercedes or Ferrari,” he says. “It’s going to take time.

“I’m probably in the first half of the year maybe leading the team towards one direction or the other. But in the end, I’m a strong believer that in F1, number one and number two doesn’t exist.

“I believe the team will treat us both as number ones, because that’s exactly what the team needs at the moment, both pushing each other flat out to help the team move forward.

“It will be more than an honour for me to take a bit of a lead, but I’m sure Lando has things to say.”