Home News McLaren focused on reliability ahead of testing 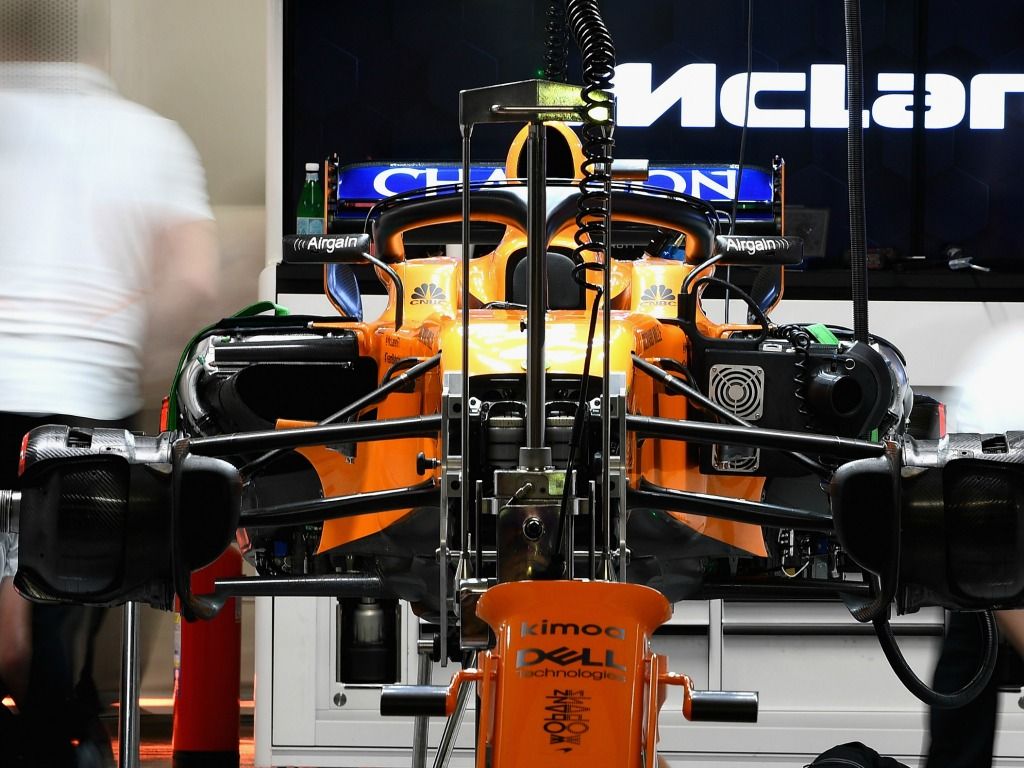 McLaren have “taken some measures” to boost reliability ahead of February’s first pre-season test, says CEO Zak Brown.
Last year, their first with Renault power, McLaren were dogged by reliability issues in testing.
McLaren suffered five separate breakdowns over the course of a troubled eight days although a late surge saw Fernando Alonso finished second fastest overall.
The Woking team covered just 599 laps, fewer than Sebastian Vettel managed alone.
This year Brown says they are taking steps to avoid a repeat performance.
“I don’t want to share in detail some of the things we’re doing differently this off-season than we did last season,” he told RACER.
“We are doing things differently, to be more prepared, not just with performance but we had a lot of reliability issues going into Barcelona testing last year. So we have taken some measures to get ahead of that.
“We will continue to develop as all F1 teams do, on a weekly basis, and we’ll bring to Australia our most developed performance that we’ve been doing here since we started developing the car and having reliability programs to make sure [it is better].
“One of the reasons why we were slower to bring performance (in 2018) is because we had reliability issues.
“You roll off the truck in Barcelona, instead of being able to get straight down to performance, you’re having issues — wheel nut issues, heating issues — you then stop focusing on performance and you start focusing on reliability.
“The team did a good job to give us reliability coming out of Spain testing, to have cars both finish in the points in Australia.
“We’re in a better place performance wise and reliability coming into winter testing.”
Follow us on Twitter @Planet_F1 and like our Facebook page.