Home News McLaren have some ‘free lap time’ to play with 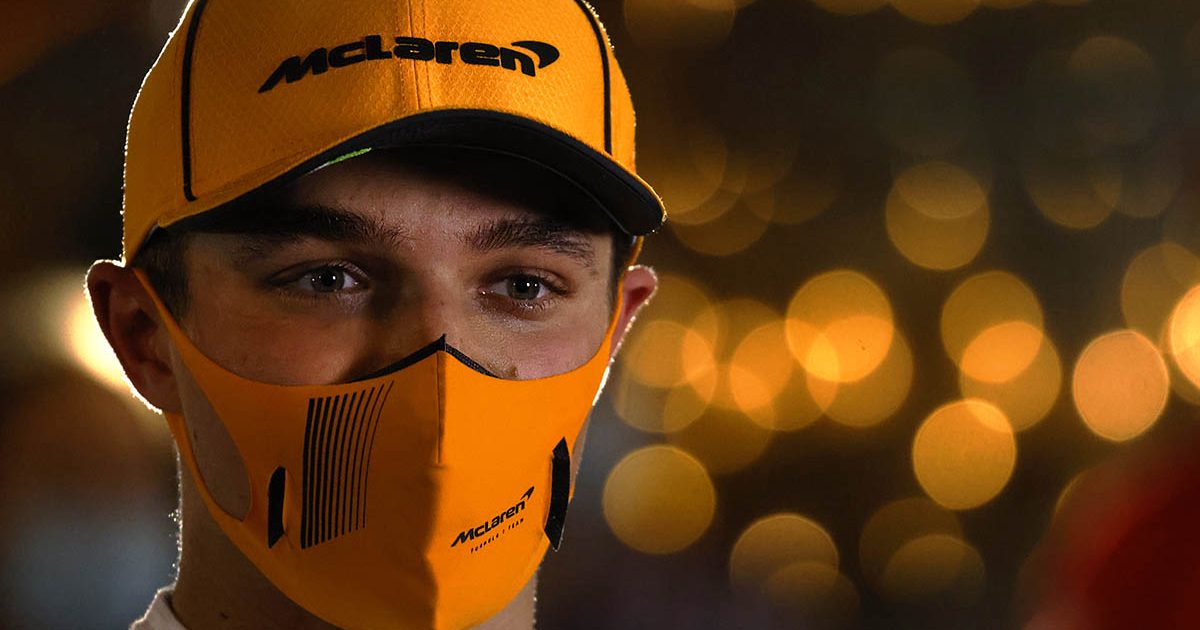 Lando Norris may have finished an impressive P4 at the Bahrain Grand Prix but he feels there is more to come from McLaren this season.

McLaren took another step forward by finishing third in the 2020 Constructors’ Championship behind Mercedes and Red Bull, and are expected to be fighting for that position again armed with a new Mercedes power unit and a very talented driver line-up in Norris and new recruit from Renault, Daniel Ricciardo.

But, if P3 is the best McLaren can hope for again this year, they at least want to try and close the gap to the main title protagonists.

And, after the season opener in Bahrain, Norris thinks that could be possible as McLaren have some “free lap time” to play with from their new power unit.

“I think the car’s good,” Norris said, as quoted by RaceFans.net.

“It showed a lot of good points, some bad points and things we clearly need to work on, both from engine but also from the [power unit] side of things.

“And that’s not easy, but there’s some free lap time, let’s say, and things which make our lives as drivers much easier. Then we can do even better.

“So I think we’ve got a bit of work to do on Saturdays, probably even more so than on Sundays. But still on Sundays there’s a lot of things to work on and things to make the car even quicker.”

Proud of this team and everyone at @McLarenF1 ✊ pic.twitter.com/0kaF35GRZX

Norris does think the gap has already closed to Mercedes and Red Bull, but could not categorically say at this stage that McLaren are best of the rest in the current Formula 1 pecking order.

“We still finished ahead of Perez, although he had a few problems and maybe he would have been a little bit further up,” he added.

“But we qualified ahead of him more because although he didn’t make any big mistakes he just couldn’t put it together.

“We’re close. We’re not miles away from Mercedes and Red Bull comparing to last season.

“I think we’ve closed the gap quite a bit and hopefully at some tracks we can close even more. It’s good.

“It’s hard to say if we’re easily best of the rest. We don’t know what the pace of the AlphaTauri was like.”