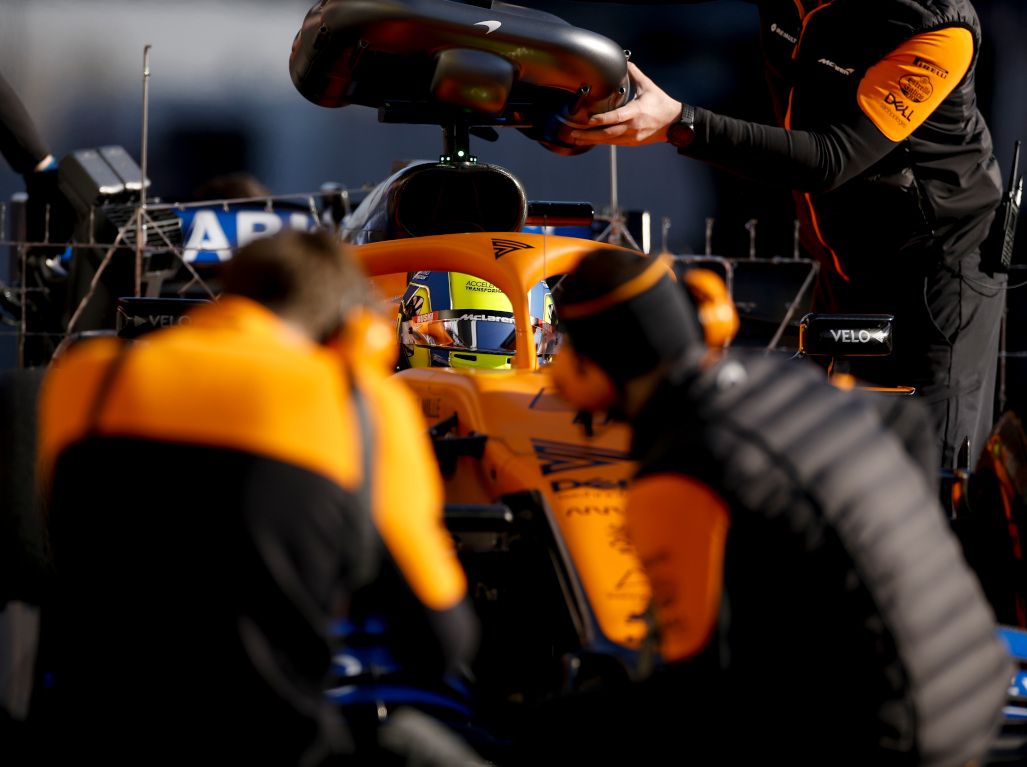 McLaren chief Zak Brown says putting staff on furlough was the “responsible thing to do”, adding that he is surprised only “some” UK-based teams have done the same.

McLaren announced last week that an unnamed number of staff across both the road car and Formula 1 division had been placed on furlough.

The team took up the UK government’s initiative to cover 80 percent of the wages of a furloughed worker up to a maximum of £2,500 a month for a three-month period.

Added to that both Carlos Sainz and Lando Norris took pay cuts as too did Brown.

The McLaren CEO said it was the “toughest decision I’ve had to make” but says it was the only responsible one given the ongoing crisis.

“While we’re a well-funded racing team everyone has their limits,” he told BBC Sport.

“As it relates to F1, it is no secret we lose a lot of money and my shareholders want value creation out of F1.

“So just letting the losses widen is not an option.

“I don’t have an unlimited cheque book, so it was the responsible thing to do.”

Brown, though, is surprised that not all the UK-based teams have taken up the option.

Although McLaren is the only outfit to announce that they have jumped at the initiative, Brown revealed that “some” other teams have.

“Quite frankly I am disappointed but not surprised that many teams haven’t already followed suit,” he added.

“I know some have, but some haven’t.