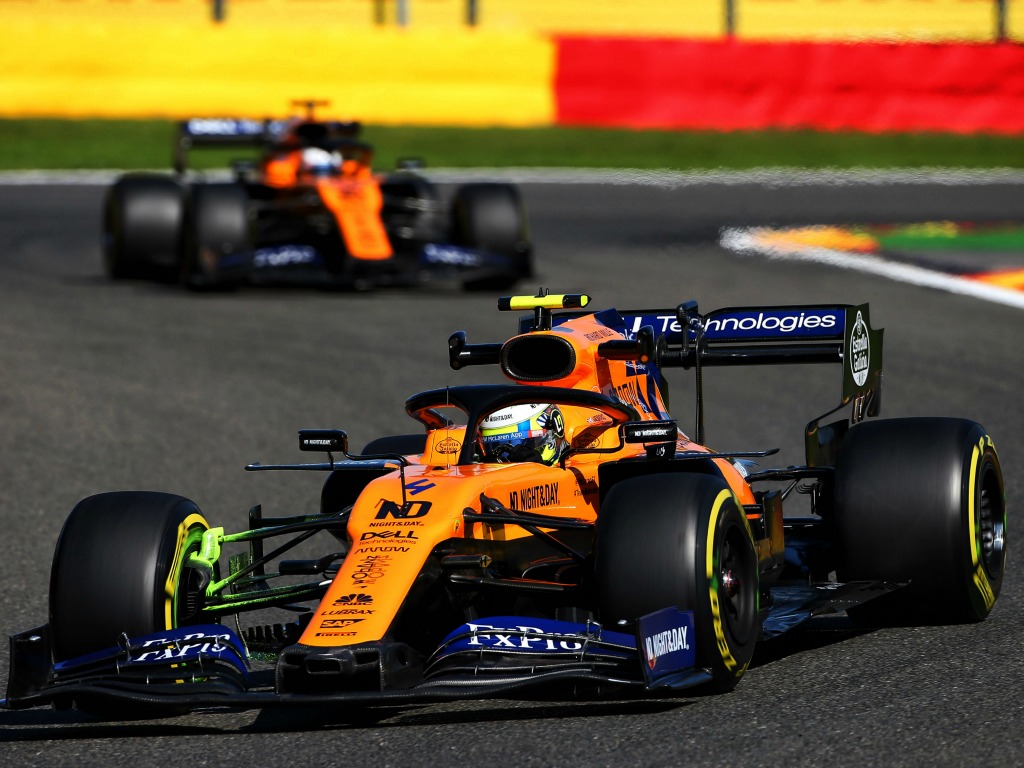 McLaren team principal Andreas Seidl is happy to have been given the “freedom” to develop a “clear plan” for the team’s future.

Seidl joined McLaren last year to take over as team principal and has overseen several key changes at the Woking outfit, including a switch to Mercedes power from 2021, a reshuffle of the management structure and an upgraded windtunnel facility.

Already the work is paying off with McLaren claiming P4 in the 2019 Constructors’ Championship, their best finish since 2012, while Carlos Sainz scored their first podium since 2014 with P3 in Brazil last year.

Continuing their progress up the grid is the main aim for McLaren, and while the budget cap from 2021 should make that easier, Seidl says that an in-house plan is coming together to take the team back to the top of F1.

He continued: “I’m really happy that I have this freedom to put my vision in place and bring my leadership style in and having the full support from Zak and the shareholders to put in place what I think we need in order to get back to the front in Formula 1.

“It’s simply important now that, after all the years of struggle, McLaren had to get some stability to the team and simply to have clear leadership and a clear vision of how we want to approach the future.

“And now with all these different milestones in place, like the regulations, [which] are communicated now, we know what we want to do, we know about the power unit in ’21, we have two great drivers we want to build on.

“So we have all we have a clear plan of how we want to update our infrastructure.

“We have a clear plan also how we want to organise the team in the future so we have everything we need.

“Now we really can simply focus on ourselves, it’s just down to us now as a team to make it happen. It’s a good situation to be in.”