Home News McLaren have no regrets about Honda split 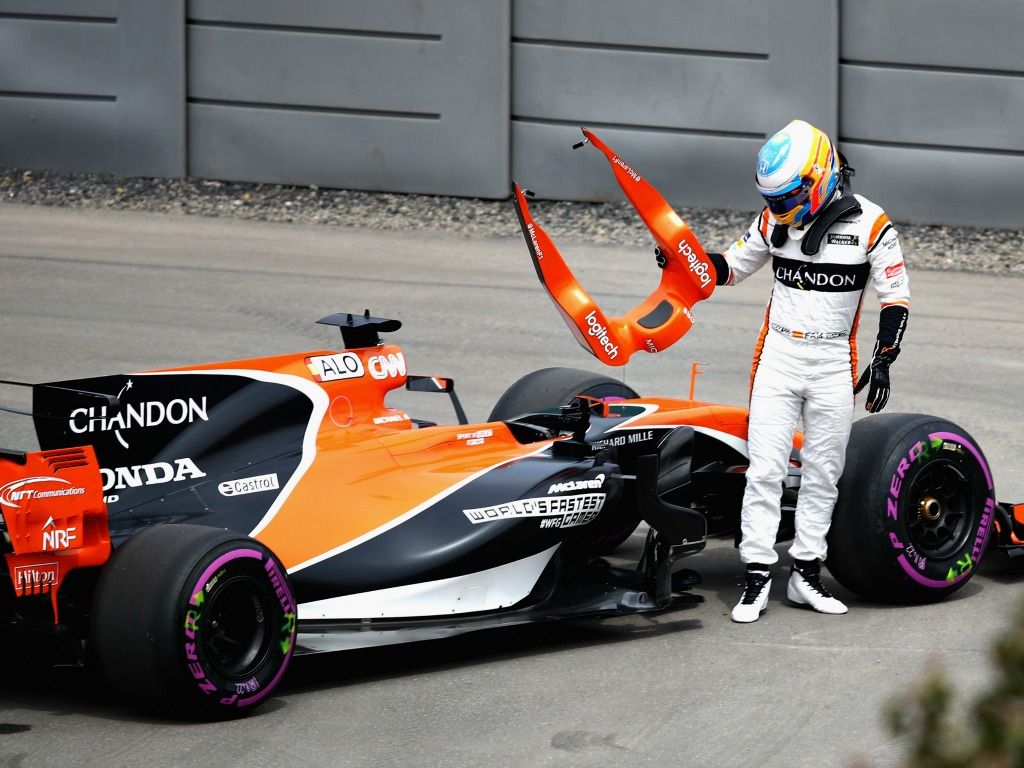 McLaren’s chairman, Sheikh Mohammed bin Essa Al Khalifa, has said the team have no regrets about splitting from Honda.

McLaren spent three dreary years with Honda before the former severed all ties ahead of the 2018 season and switched to Renault power instead.

Whilst McLaren’s struggles have far from disappeared despite the change in engine supplier, Honda have shown enough for Red Bull to join forces with them from the 2019 and beyond.

However, Sheikh Mohammed, said the split from Honda was still a necessary one.

“On the one hand [we are] frustrated, on the other we are committed to this,” said Sheikh Mohammed via Autosport.

“The way we were heading [meant] a change was bound to come.

“Tremendous respect to Honda, but the relationship wasn’t working so we had a civilised discussion and we decided to part ways.

“It was an expensive decision for us but it was in the long-term interest of the company. So, we don’t regret the decision.”

Sheikh Mohammed also said there will no rash decisions as McLaren try to get to the bottom of their issues once and for all.

“But I’ve been here long enough to realise that shooting from the hip isn’t the solution. It is a gradual step of informed decisions of how to fix things and we’ve tried to do that.

“Management’s role is to manage the team. We are here to provide the resources and that is what I’ve kept pushing for. Tell me what you need and we have agreed to support them.

“We will see this through. It is so frustrating because we are all racers at heart, but you just have to power through.”