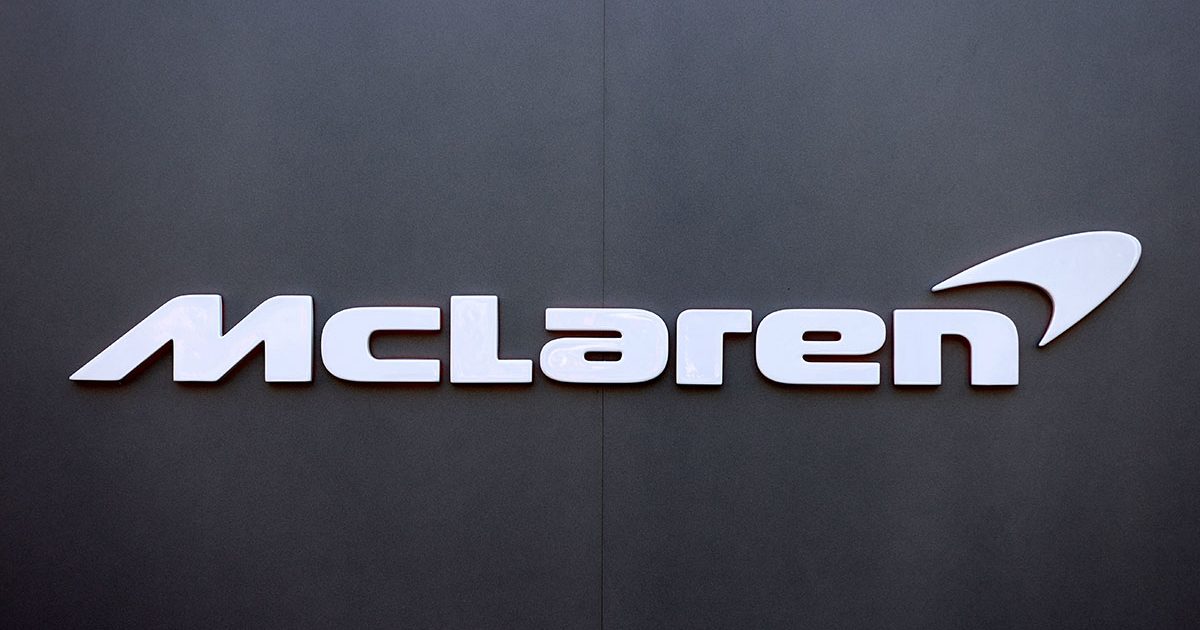 McLaren have announced that they will be launching a new Extreme E team for 2022 – becoming the first Formula 1 team to officially join the series.

The all-electric off-road series is currently in its inaugural season, with Nico Rosberg’s Rosberg X Racing outfit currently leading the standings – and McLaren will be getting in on the act from next year onwards.

McLaren already have a presence in F1 as well as their Arrow McLaren SP team running in IndyCar, as well as Can-Am and Le Mans outfits, with CEO Zak Brown saying previously that the team are always looking to push the boundaries and try new things within motorsport – with Brown himself stepping behind the wheel in an upcoming GT4 event at Zandvoort.

The new FIA series has proven popular in its early days, with teams each having one male and one female driver behind the wheel – and McLaren will be adding to the 18-car grid already in place in Extreme E.

Upon the announcement of the team’s entry into the fledgling championship, Brown said: “From the moment Extreme E was announced we have been following the progress of the series closely. Our attention was immediately drawn by the innovative format of this motorsport platform, in particular the ability it gives us to accelerate and boost our own overarching sustainability agenda, which shares the same priorities of decarbonisation, waste reduction, diversity and equality.

It's happening! ⚡ McLaren will be racing in the #ExtremeE series from 2022.

“At the same time, it will enable us to reach a new audience with an innovative race format, connect with a new generation of fans through content served across a variety of channels and provide partners with a purpose-led competition platform to align with and share in a positive, powerful narrative.

“From the outset, McLaren has always been at the forefront and never afraid to push new boundaries. This new venture is true to our roots of participating in a variety of categories, innovation and bravery. Extreme E is paving new ground in motorsport as a force for good in confronting some of the biggest challenges facing our world today and in the future.

“While Formula 1 will always remain at the centre of our world, like INDYCAR and esports, our entry into Extreme E is additive to the McLaren Racing franchise and will complement and help support all our programmes. We will be competing against big names we’re very familiar with from F1 and INDYCAR but, like all series we compete in, the competition objective is clear: we are there to win.”