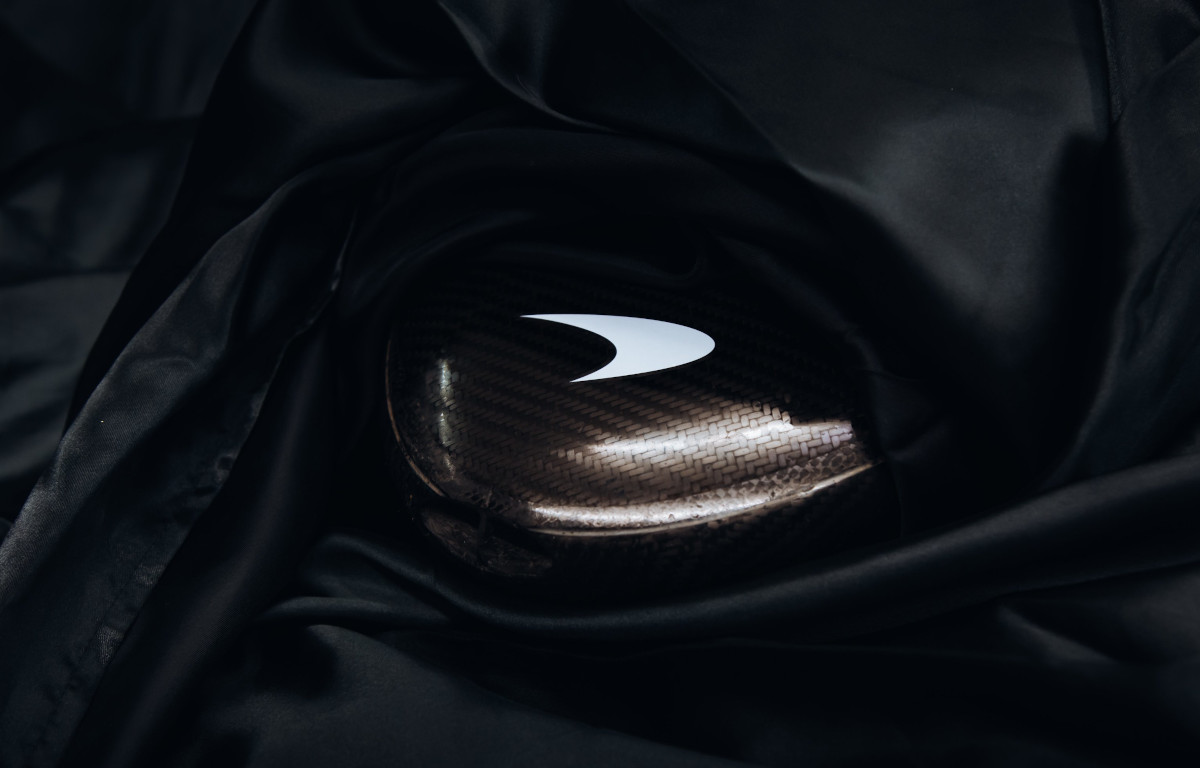 McLaren will launch its 2021 Formula 1 car, the MCL35M, on Monday evening and fans can follow it live from 7pm GMT.

Four weeks before pre-season testing gets underway at the Sakhir circuit in Bahrain, McLaren will become the first team to unveil their 2021 car.

Named the MCL35M, the new car is fitted with a Mercedes engine with the Woking team announcing back in 2019 that it would be returning to German power.

McLaren won the 1998 Constructors’ Championship, as well as the 1998 and 1999 World titles, with Mercedes powering its cars.

This year the team’s challenge will be spearheaded by Lando Norris alongside new signing Daniel Ricciardo.

McLaren finished the 2020 championship as best of the rest, taking third place by seven points ahead of Racing Point.

Claiming two podium results, which included a second place at the Italian Grand Prix where Carlos Sainz missed out on the win by 0.415s, the Woking team recorded its best season since 2012.

This year the team is hoping to match that performance while closing the gap on the front running Mercedes and Red Bull teams.

“I think 2021 is going to look a lot like 2020. All those teams in third to seventh took a turn at being the third-quickest team at some point over the year, so I think it’s going to be unbelievably competitive,” said McLaren chief Zak Brown.

“We could find ourselves closer to [championship winners] Mercedes, which is what we hope to accomplish, but slipping to fifth in the Championship, so it’s going to be too close to call. Where will we finish? Who knows, but I’m confident we’ll have a good year.”