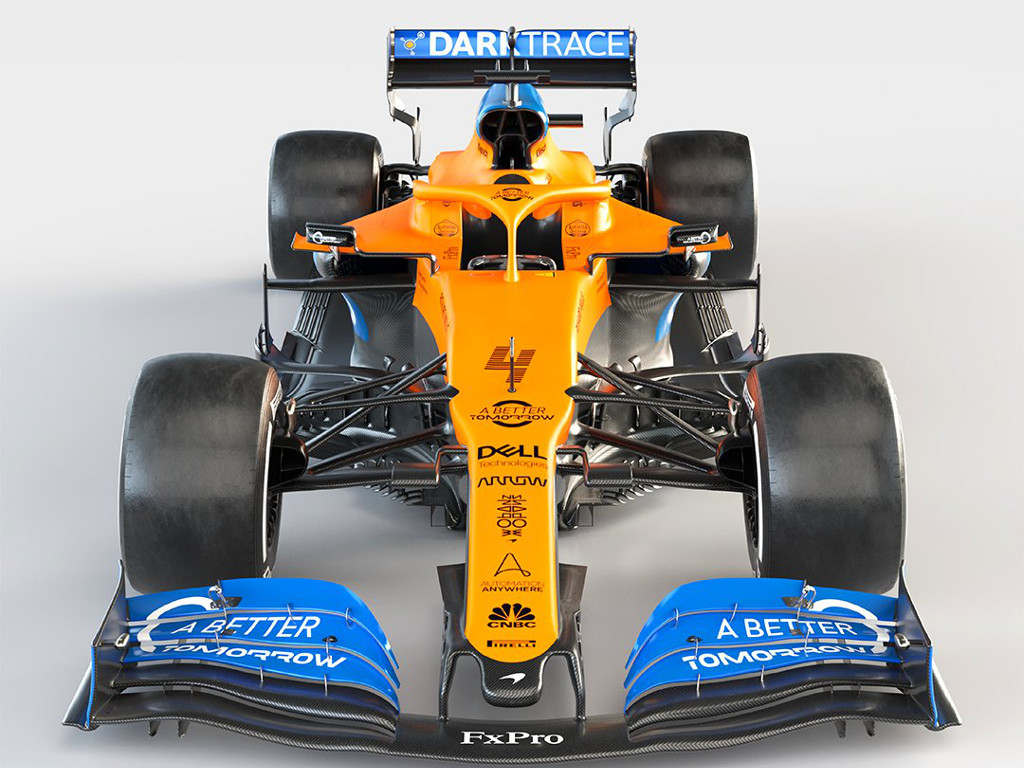 McLaren believe in their MCL35 they have a car that addresses a general weaknesses found in F1’s midfield as they look to hold onto best of the rest in 2020.

The Woking team unveiled its 2020 challenger, the MCL35, at the McLaren Technology Centre on Thursday.

The car, which is the first spearheaded by tech chief James Key, is an evolution of last year’s but incorporates reshaped sidepods, a thinner nose and tighter rear.

The MCL35 also has a redesigned airbox while McLaren have changed the suspension.

“You have to to have a target to work to, because you kind of need to figure out where you need to be,” Key told Motorsport.com.

“One of those is to get to the front, but that’s a huge step, compared to where we are now.

“To do that in a year would be very welcome but a massive step.

“There were certain targets based on what we learned last year, where we found our weaknesses were that we really wanted to address.

“And we could see some of those weaknesses were quite similar across the teams we were competing with, when you look at the bigger three teams.

“So we’ve been looking closely at those kinds of areas, and we have made some progress there.

“I think the medium-term target is to maintain our position and hopefully close the gap a bit and build on that.

“So if we can be in that place I think we’ll achieve the realistic target that we have.”

“I’m excited,” he told RaceFans.net. “That being said, the gap to third is still very big in Formula 1 terms.

“I think we have to be realistic that we hope to close that gap.

“The first thing we need to do is not go backwards and that in itself isn’t easy because we’ve got great competition in the midfield.”