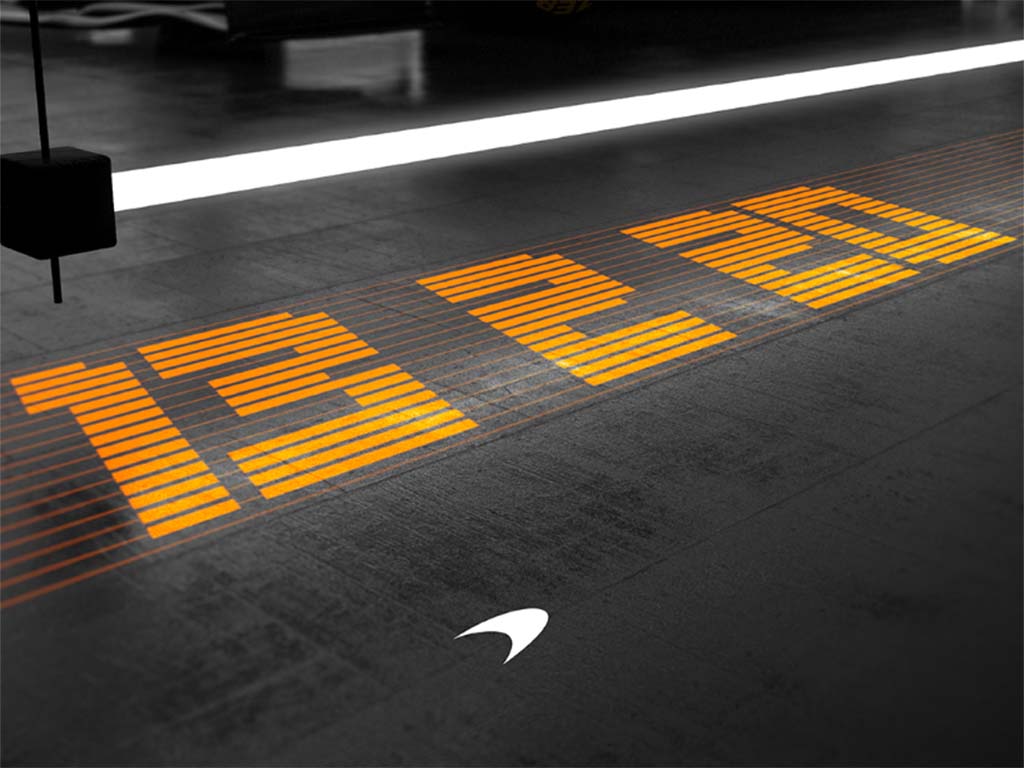 All eyes will be on McLaren’s headquarters in Woking at 1330 GMT as the team launch their 2020 challenger – the MCL35.

McLaren will be following the same path as Ferrari with a (maybe slightly less dramatic) launch show which will include the MCL35 being physically present at the big event.

It is fair to say we have had a mixed bag of launches so far. Haas and Mercedes have released shots of their new liveries on 2019 cars, Ferrari brought us the glitz and glamour on Tuesday, Red Bull didn’t give us a snazzy camo livery but did provide track shots of the new RB16 and Renault, well they showed us nothing and it is all thanks to previous public reaction.

But, thankfully, we will be back to a more traditional launch later today with drivers Carlos Sainz and Lando Norris donning their new team overalls to help reveal the car they will be hoping can at least secure another ‘best of the rest’ finish in the Constructors’ Championship.

There will be no waiting around for hours to see it either, with McLaren promising to peel off the covers within the first 10 minutes of the presentation – so don’t be late!

A big day ahead at McLaren HQ. 🧡#MCL35 #FearlesslyForward pic.twitter.com/olSaRcRI4x

Fans can watch a live stream of the presentation via the Sky Sports F1 channel, YouTube and Facebook.

Sainz, Norris, plus key members on the McLaren team will be interviewed once the car has been officially revealed.

The stage completely belongs to McLaren today with AlphaTauri launching at 1900 GMT on Friday, February 14 and Mercedes expected to show the W11 on track for the first time on Friday morning.

That leaves Haas and Alfa Romeo to take the covers off their respective cars on the first day of pre-season testing at the Circuit de Catalunya on Wednesday, February 19.

On the eve of our 2020 car launch, here’s a message for our fans. #FearlesslyForward #MCL35 pic.twitter.com/oIm8xPLSC8