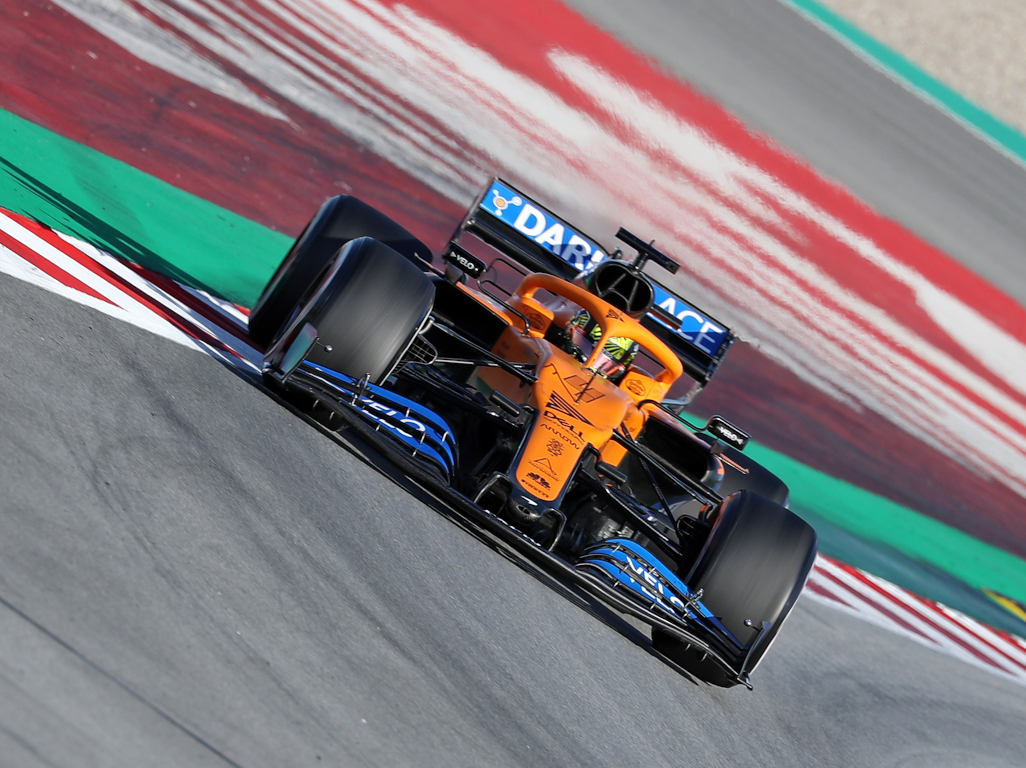 McLaren could be hit the hardest by the decision to stick with the 2020 chassis for next season as the Woking team swaps from Renault to Mercedes power.

Last week, in response to the financial hit the teams are taking as races are postponed, the Formula 1 team bosses voted in favour of continuing with this year’s regulations next season.

Formula 1 was scheduled to introduce all-new ground effect aerodynamics next season but that has been deferred to 2022.

While the finer details have yet to be ironed out, the gist is that the technical regulations will remain the same for next season.

That is all good and well for most teams, but may be more difficult for McLaren.

The Woking team has confirmed it will go ahead with plans to change from Renault to Mercedes engines next season.

That, though, may be a tricky task as the team will have to fit the Mercedes power unit into a chassis designed for the Renault PU.

“Sticking with the 2020 chassis does raise an interesting challenge for McLaren, who are set to switch from Renault to Mercedes power for 2021,” journalist Lawrence Barretto explained to the official F1 website.

“Each manufacturer’s power unit has a very different architecture, so it’s not as simple as taking a Renault out and plugging a Mercedes in.

“McLaren will have been planning to integrate the Mercedes engine into their 2021 car, which will naturally have a very different layout given the regulation overhaul.

“Changing tack to make it work with their 2020 car will likely have cost implications.”

McLaren is the only team swapping engine suppliers at the end of this year.