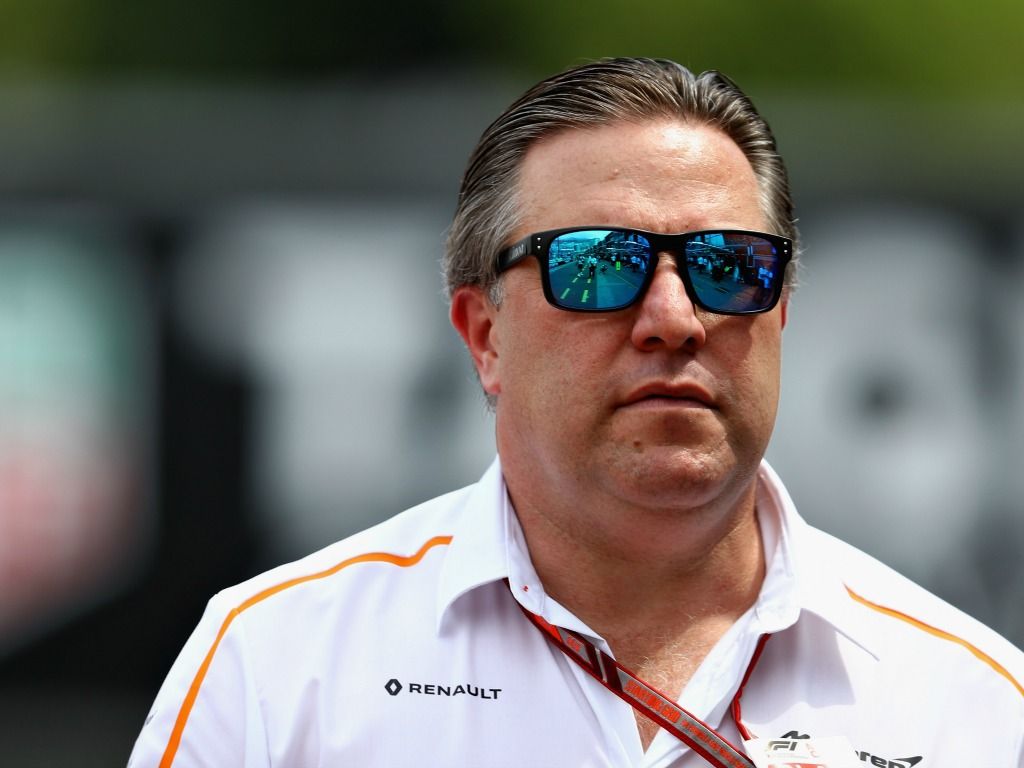 McLaren CEO Zak Brown has said that the team “wouldn’t be a great place to be” for two young drivers, as their car is not good enough.

This could lead to Fernando Alonso staying in the sport, and having the experienced driver role once again within the team.

However, the two-time World Champion is yet to confirm whether he is staying in Formula 1, while the team are still to decide on Stoffel Vandoorne’s future.

“It’s difficult to get set in any one particular direction because so many pieces move,” Brown said.

“In situations like this you need to keep every door and every avenue open and wait for some dominoes to fall. Sometimes it’s in your control, sometimes it’s not.

“We know our situation with Stoffel. We’re seeing what other opportunities may or may not be available, seeing ultimately what Fernando wants to do.”

McLaren have Lando Norris ready to go, with the young Englishman in the hunt for the Formula 2 title this season.

Brown has said, though, that putting two young drivers in the McLaren would not be a good idea, as the team are not at their best.

“It’s also about the package – experience and youth – especially in the situation we’re in,” he added.

“Because we’re rebuilding, to have two young drivers in our car wouldn’t be a great place to be.

“If we had a better race-car then you might take a risk with two younger drivers because you’ve given them good race-cars.”

The team currently sit in P7 in the Constructors’ Championship, with Fernando Alonso in P9 in the Drivers’ standings.