Home News McLaren: Not realistic to target wins in 2021 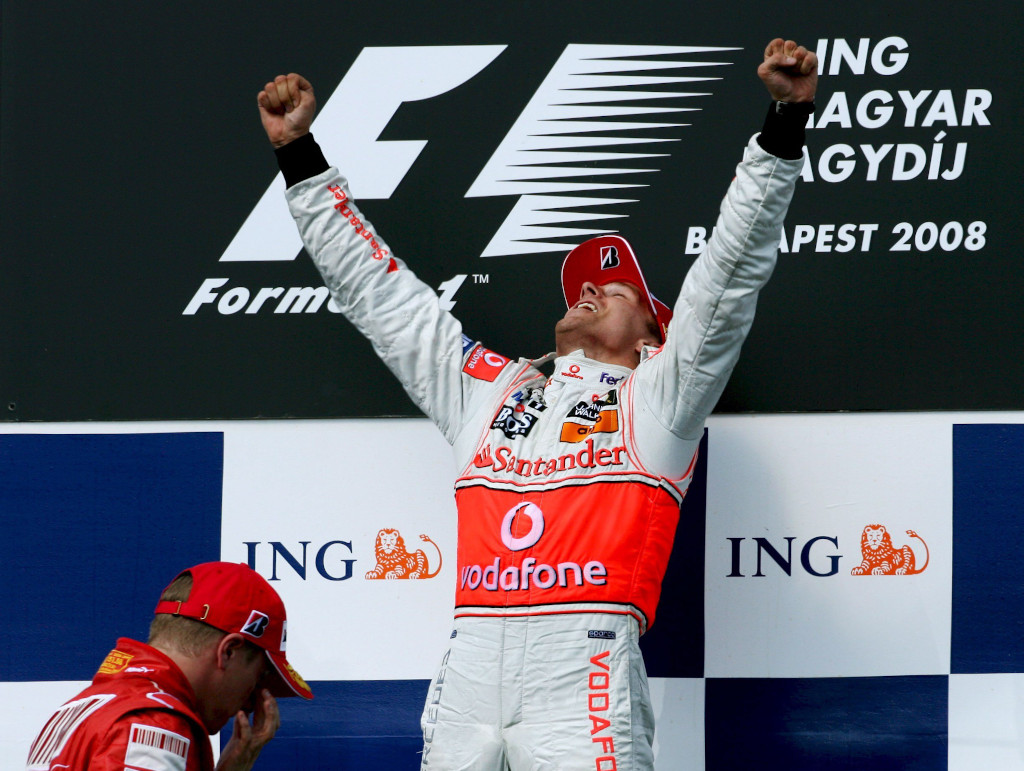 McLaren principal Andreas Seidl says it’s an unrealistic target for his team to win races in 2021 despite returning to Mercedes power.

McLaren enjoyed a highly productive spell in Formula 1 with Mercedes supplying their engines between 1995 and 2014.

But although this proven partnership will return for 2021, Seidl has ruled out the prospect of McLaren being fired into contention for race wins again, despite being armed with a Mercedes PU.

Asked if the Mercedes engine would instantly make McLaren contenders for race wins in 2021, Seidl replied, as quoted by Grandprix247.com: “No, we need to be realistic.

“The main thing for me is that we simply keep evolving as a team, which means also we make the next step with the car because that is the only way to get to the front again in Formula 1.

“Of course, with everything I see what is happening back home, the changes that are coming, the development side, it looks encouraging in order to make the next step with the car.” 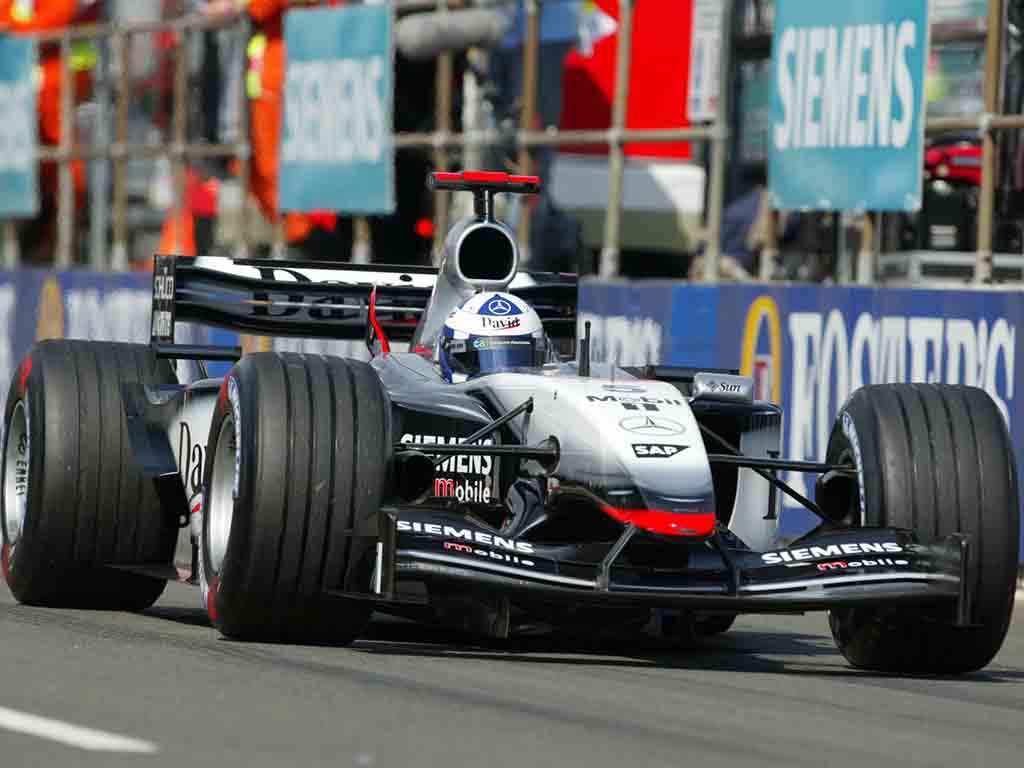 Mercedes remain the clear benchmark in Formula 1, while Max Verstappen has put Red Bull out of reach in the Constructors’ Championship.

That leaves McLaren, Racing Point and Renault in a three-way fight for that P3 spot.

And Seidl is happy with what he is seeing from his team, but again reiterated that they can’t then expect to suddenly go from here to battling with Mercedes at the front.

“We are happy, but at the same time we should never underestimate that the competition is working as hard as we do and have also a lot of potential,” he said.

“Our aim is clear. We want to improve and hopefully we are in a position to put up some good races and some good fights, but it is clear we need to be realistic.

“There is no way to make suddenly a jump and challenge the Mercedes cars.”

Racing Point currently lead that battle for P3 in the Constructors’ Championship with 120 points on the board.

McLaren are only four behind though on 116, while Renault have 114 points, meaning it’s very much still all to play for with six rounds left of the season.