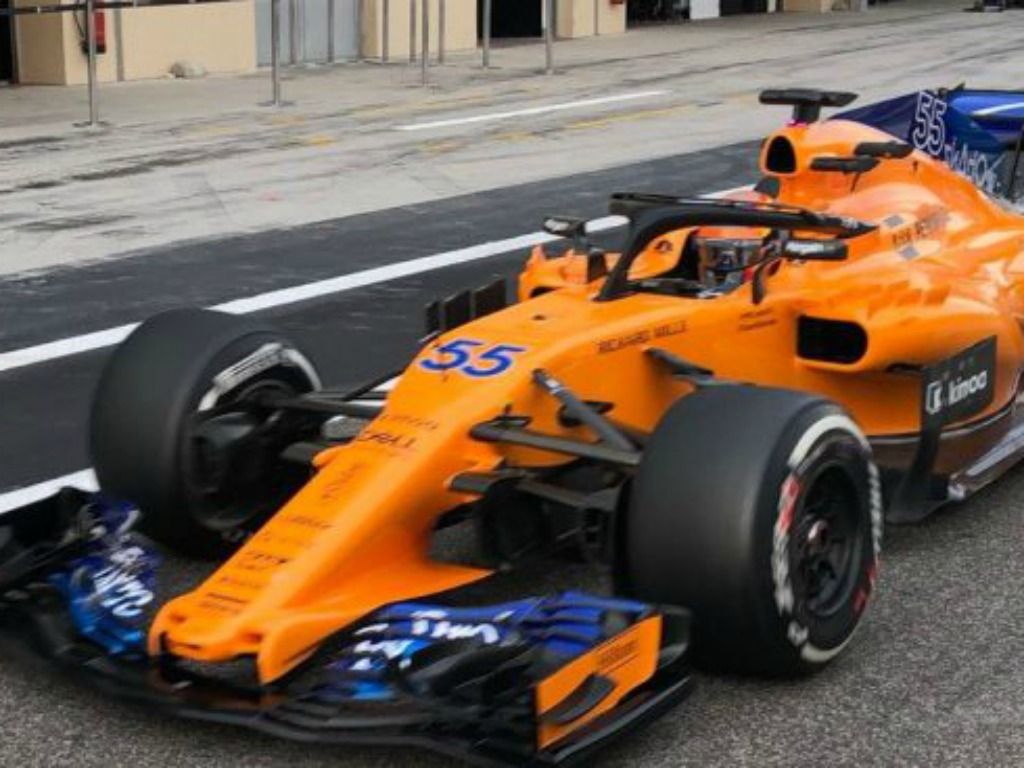 Carlos Sainz Jr has said he has a “lot of trust” in McLaren to work towards restoring the glory days over the coming seasons.

After Fernando Alonso decided to leave Formula 1, Sainz ended his long-term affiliation to Red Bull and embark on a new challenge with McLaren.

And the Spaniard is confident that the 2019 season can help form the basis of a long-awaited revival after years of misery for the fallen giants.

“I think I want to see better results than [2018],” Sainz Jr said via Motorsport Week ahead of the new season.

“They also want to see it. Also evolution through the year. It’s a bit of everything.

“McLaren is perfectly capable of that. That’s why I’m going there.

“They’ve won, hopefully they will remember how to do it, and little by little in a mid-term project they [will] start going back to the top.”

Sainz has a two-year agreement in place with McLaren, but is open to staying at the team even longer – especially if he can emerge as the key driver to help take McLaren back towards the top.

“I am in a two-year commitment with them,” he said.

“I want, as a driver, but also as a fan because I am a McLaren fan, to see the team going forward.

“So, if we manage to get a good first year and a good head start on how things are going to evolve I really think I can create a family out of McLaren and spend a few years there.

“That’s my target at the moment.

“I’m going there going year-by-year, but also thinking about trying to be one of the key factors helping McLaren go back to the top.