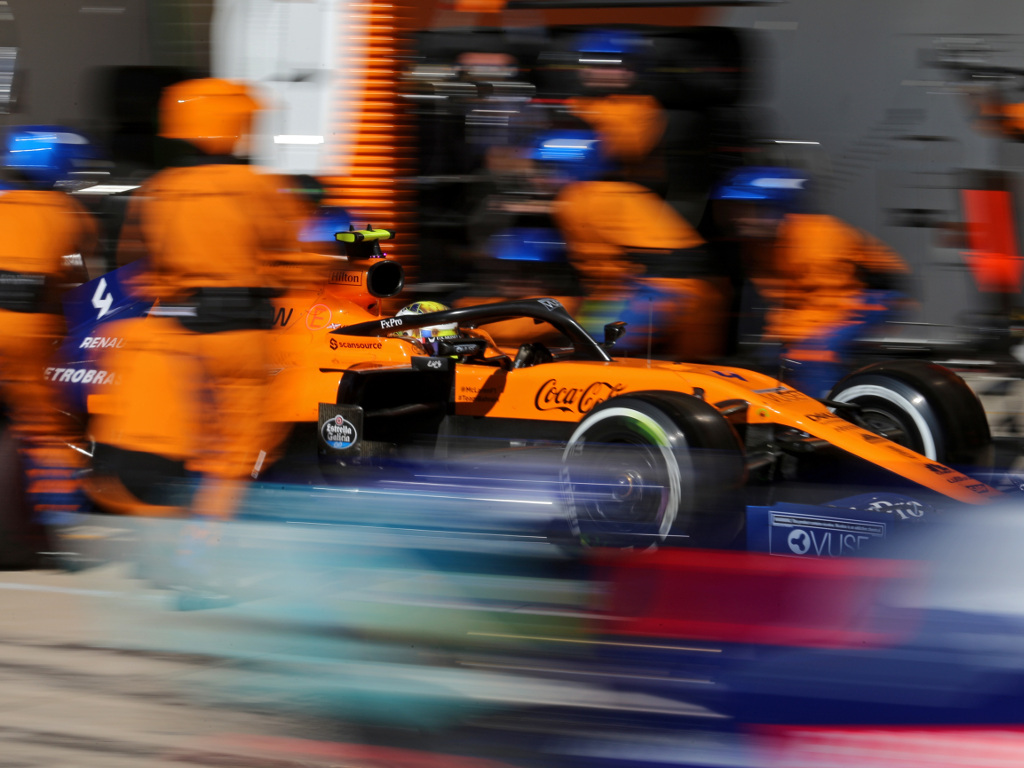 Formula 1’s new budget cap is good for the sport’s long-term survival but in the here and now it is “painful” for McLaren with the F1 team losing around 70 staff.

Earlier this week the McLaren group announced that it would be making 1,200 staff redundant from its automotive and technological arms, as well as the Formula 1 side of the business.

While McLaren as a carmaker has been hit hard by the current financial crisis, Formula 1’s 2021 budget has also forced the company’s hand.

As of next season, all the teams will operate under a $145 million cap with that being reduced further in 2022 and again in 2023.

The decision to slash the cap has been praised by McLaren team boss Andreas Seidl, although he does acknowledge that it doesn’t come without pain.

“These are very tough times for everyone,” Seidl conceded.

“There have been months of hard work under difficult circumstances but it’s great to see how, under the leadership of the FIA and F1, all teams pulled together to define the right actions to navigate through this crisis and work towards the future for a sustainable sport, that will enable all the teams to take part on a level playing field.

“While McLaren supports the cost-saving measures in general, we are pleased with the compromise to provide teams with enough aero freedom to retain the competitive element that is core to Formula 1 throughout 2020 and 2021, until the new technical regulations kick in for 2022.

“It has been clear to everyone for some time that a budget cap would be applied and we pushed for a lower limit to support a financially sustainable sport. It is a big challenge ahead of us.

“Adjusting the way we work and right-sizing the team to this new cap over the next months is a massive and painful task and, highlighted by our news earlier this week, will sadly mean losing team members, but our aim is to be the best-sized and most efficient team in the future.”

McLaren’s Formula 1 team will return to work on Wednesday with Seidl saying the timing of Formula 1’s announcement means they go into the new few months with clarity.

He added: “The cooperation and understanding of our team members have been great and with shutdown coming to an end from Wednesday onwards, it is important the team had clarity on the various regulations, which will now allow us to start work again on our cars and understand the implications of the regulations for the future.”