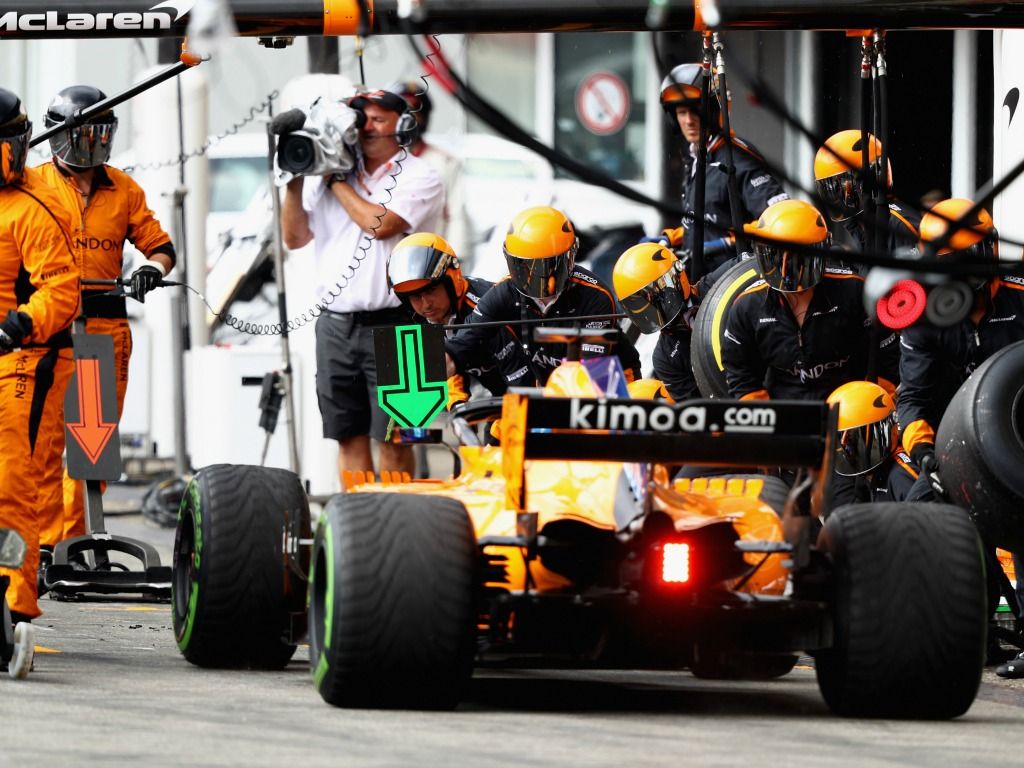 McLaren CEO Zak Brown has admitted that the team is “not done” when it comes to completing their restructuring process.

The team had announced back in July of a huge shuffle-up, with Eric Boullier being relieved of his role, and Gil de Ferran being brought in.

Former Toro Rosso technical director James Key is expected to join the team at some point in 2019, with Brown saying they are still not done.

“Like a Formula 1 car, you are constantly developing your organisation and you can never sit still,” Brown admitted.

“I think since we started making changes in the middle of last year, we have made a lot of changes and we want to make sure those people and processes settle in.

“It is an ongoing process. We advertised and hired quite a few people.

“We are not done – I’m not sure that you are ever done – but I would say things are starting to shape up and take a form that I am happy with for how we should go racing in the future.”

While McLaren announced that Key would be taking up the position of technical director, Toro Rosso stressed that their man still had a contract with them.

McLaren opted against paying a release fee, but Zak Brown expects Key to arrive in time to have a big impact on the 2020 car.

“We are in active discussions and I would characterise those discussions towards the end of coming to a positive conclusion for all parties,” the American added.

“I anticipate, as I’ve said before, [he will join] in sufficient time next year to help influence the progress of next year’s car and ultimately the development of 2020.

“I will share that news as soon as we have news, but I would anticipate being able to share something early in the new year.”