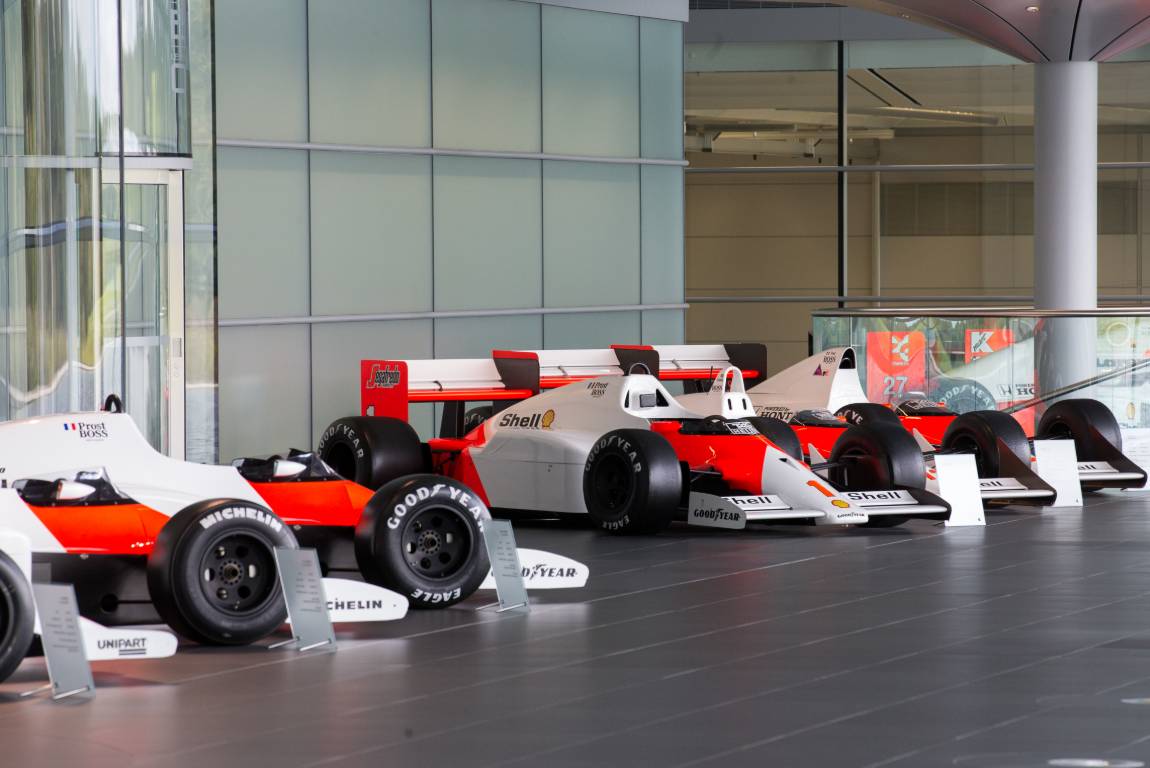 McLaren Group are seeking a further financial boost by selling their Woking headquarters in a deal that could raise £200million.

A deal, which is expected to draw interest from international property investors, will form part of a broader strategy to bolster the company’s finances after months of disruption caused by the global health pandemic.

McLaren have already raised hundreds of millions of pounds in equity from existing shareholders this year, as well as arranging a £150m loan from the National Bank of Bahrain.

Sky’s city sources said the company had now appointed Goldman Sachs and HSBC to advise on a further equity raise and debt refinancing expected to take place next year.

McLaren are also plotting the sale of a minority stake in the racing division, which is likely to tempt offers from wealthy individuals following Williams’ recent sale to US investor Dorilton Capital. 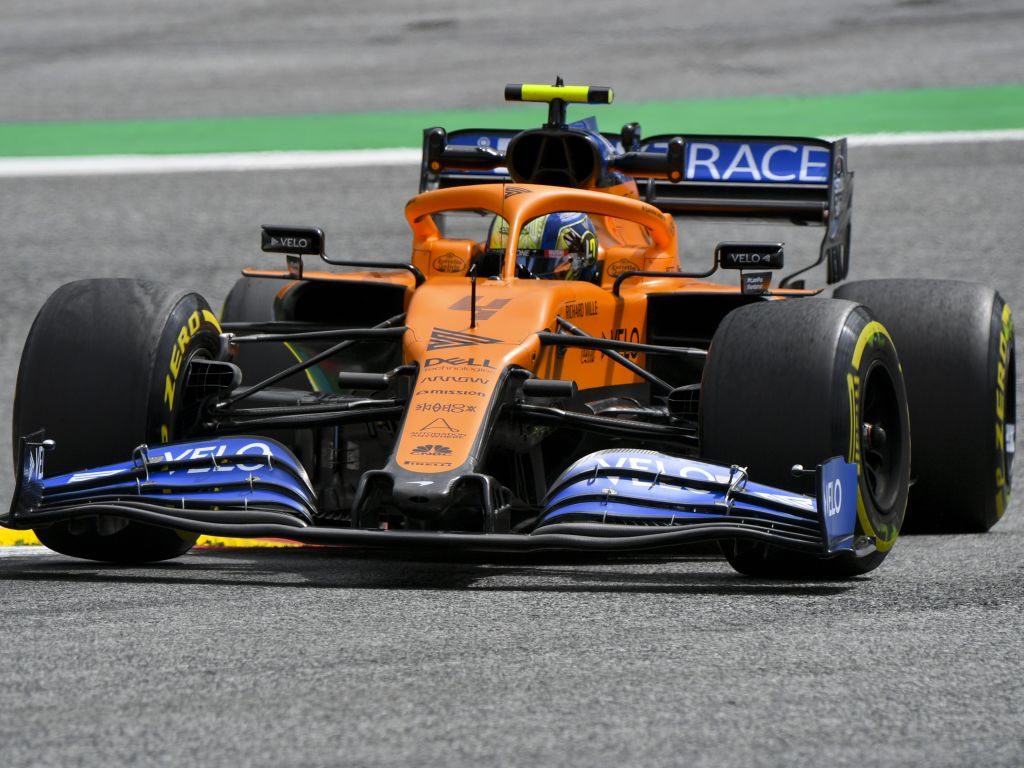 In a statement issued to Sky News, a McLaren spokesman said: “The potential sale and leaseback of our global headquarters and the appointment of banks to advise us on a debt restructuring and equity raise are part of the comprehensive refinancing strategy announced earlier this year.

“Building on the shorter-term measures we put in place over the summer, these initiatives will deliver a stronger balance sheet and ensure McLaren Group has a sustainable platform for long-term growth and investment.

“The proposed sale and leaseback mirrors best practice among leading companies and will have no impact on our day-to-day operations.

“The McLaren Campus, comprising the McLaren Technology Centre, McLaren Production Centre and McLaren Thought Leadership Centre, is an iconic, world-class facility that will remain our home in the future.”

News of the plan comes amid McLaren’s improved on-track fortunes, with the team sitting third in the 2020 constructors’ World Championship.

Last month, the company announced an operating loss for the first half of the year of £184m.

With the budget cap being introduced in F1 from next year, sources have told Sky News that selling a minority stake could help enable McLaren to operate at the level of the budget cap on a sustainable basis.

Earlier this year, McLaren cut 1,200 jobs across their operations as part of a restructuring plan affecting more than a quarter of the workforce.

McLaren is owned by investors led by Mumtalakat, Bahrain’s sovereign wealth fund, which injected £300m of equity into the company in March.

The search for new funding was accelerated in the wake of a request for a £150m loan from the government being rejected.