Home News Key on how McLaren will approach sprint races 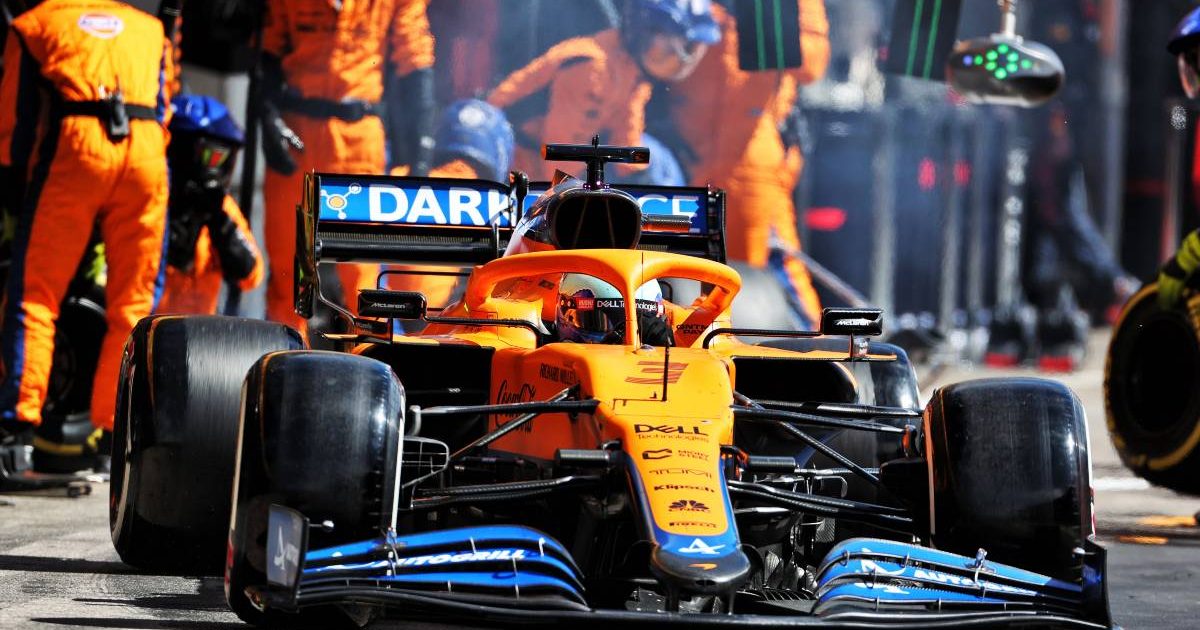 McLaren technical director James Key has explained how the team will prepare for this year’s sprint qualifying trials.

Sprint qualifying is to make its debut in July at the British Grand Prix, with Silverstone playing host to the first of three trial runs that will take place in 2021.

Its introduction changes the entire format of a race weekend, with traditional qualifying moved to Friday, being held after one practice session.

Key doesn’t think that this will massively change how McLaren prepare for race weekends, but does say that there will be some changes in preparations.

“Our simulation guys have been trying to get an idea of ​​how things are going to work out while drafting these rules,” he said as per the Dutch branch of Motorsport.com.

“I don’t think it really changes anything for us, from the perspective of the car, other than asking how we can quickly adapt to a different set-up for the weekend. So we will have to try to use those weekends in a different way.”

Productive day at the MTC with the Honey Badger today. 🧑‍💻🏁

Specifically, he believes that introducing new parts for the car during those weekends will be difficult, if not impossible.

That won’t be a major issue as, due to regulation restrictions, teams can’t do so too often this season anyway, but he still expects that the team will have to adapt to that, and will spend more time using the simulator.

“When you consider what we did in Barcelona with all those new aerodynamic parts, it is very difficult to do that in a sprint race weekend. There is simply not enough time,” he added.

“I think we will approach such a weekend differently from a technical perspective. We will prepare better for the set-up and we will certainly have to do a lot more work in the simulator to see how a sprint race could turn out.

“Then it’s a matter of fine-tuning. So I think it will be a matter of extremely good preparation and a very clear test program for the drivers.”

A scoring system of three, two and one points for the first three in sprint qualifying will be implemented, and F1 CEO Stefano Domenicali has floated the idea of a points bonus based upon a grand slam.