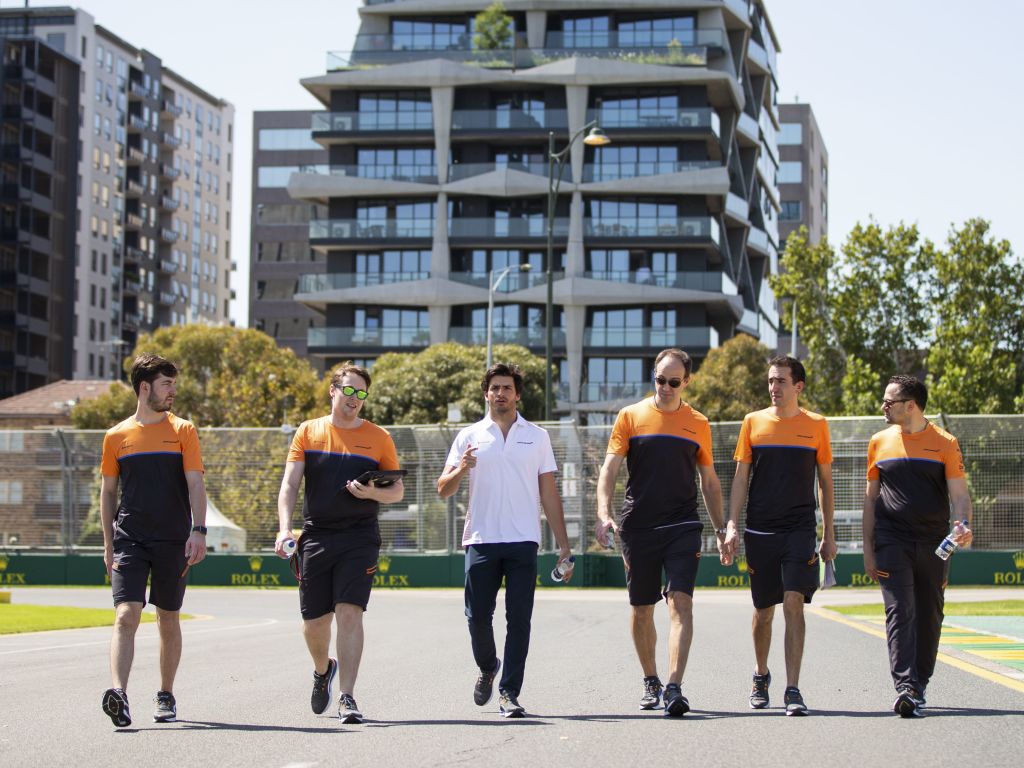 McLaren has confirmed that their seven race team members tested for coronavirus have returned negative results.

The team withdrew from the season-opening Australian Grand Prix after a staff member tested positive for COVID-19, while 14 other people were then put into quarantine in Melbourne after being in close contact with that individual.

Seven of those individuals were displaying symptoms which prompted medical authorities to test them for the virus, but they have now been given the all-clear.

Team principal Andreas Seidl and racing director Andrea Stella are among the three senior staff who have stayed behind to provide support to those in quarantine, while Carlos Sainz has also confirmed that he is in the clear.

In an official statement, as quoted by Motorsport.com, the team said: “All are doing well and in good spirits. The one team member that tested positive initially is also now free of symptoms.

“The balance of personnel were not required to be tested at the direction of the medical authorities. In total, 16 members of the team were placed in quarantine, 14 due to close contact with the team member who tested positive, and an additional team member who developed symptoms over the weekend.”

All team members are still required though to remain in quarantine for another week before they can travel home.

A reporter in Melbourne also reporter symptoms, but Motorsport.com report that they have been given the all-clear.