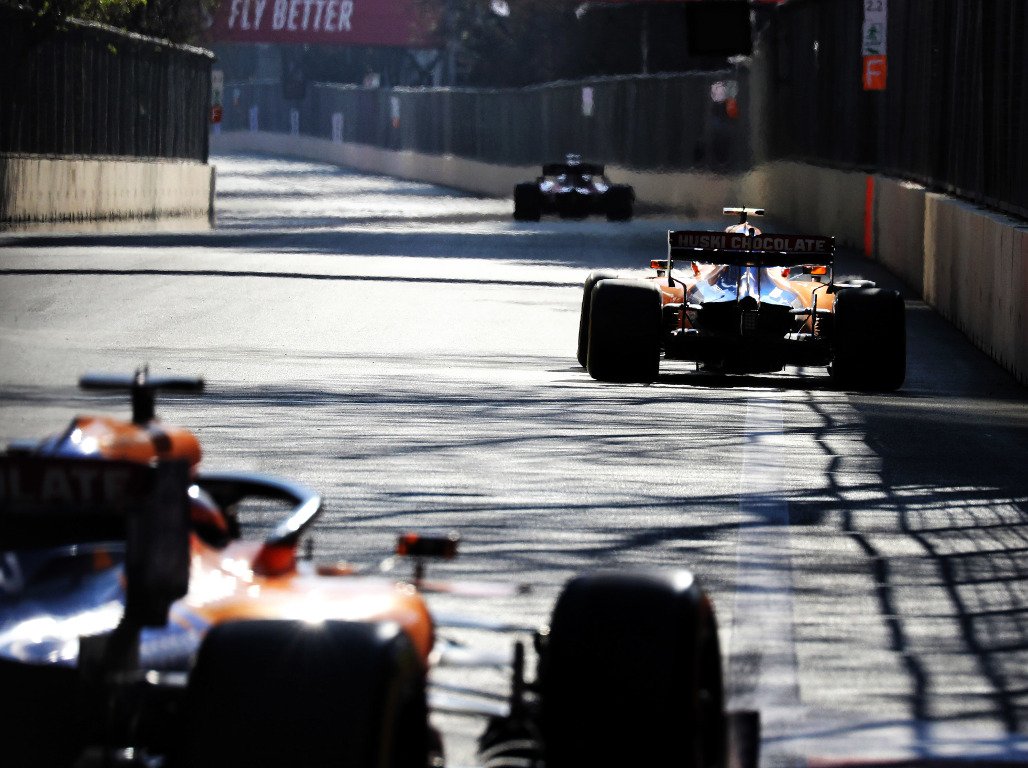 McLaren have started “the journey to recovery”, that’s according to the team’s chief Zak Brown.

Four races into this season and McLaren, in their second year with Renault engines, are holding down fourth place in the Constructors’ Championship.

Although their 18 points, bagged by three top-ten showings, put them 46 points behind third place, a double points-haul in Azerbaijan has Brown confident that McLaren are finally on the right path.

The CEO told RaceFans: “I think the team’s done an excellent job over the winter, and that’s everybody.

“Clearly we’ve built a better race car this year, the drivers are doing an excellent job, we’re pleased with the driver line-up.

“So it feels like we’re starting the journey to recovery.

“It’s nice to kind of rebound from China qualifying to have a strong qualifying [in Azerbaijan].

“[There’s] still a long way to go but pleased with all the hard work everyone’s doing.”