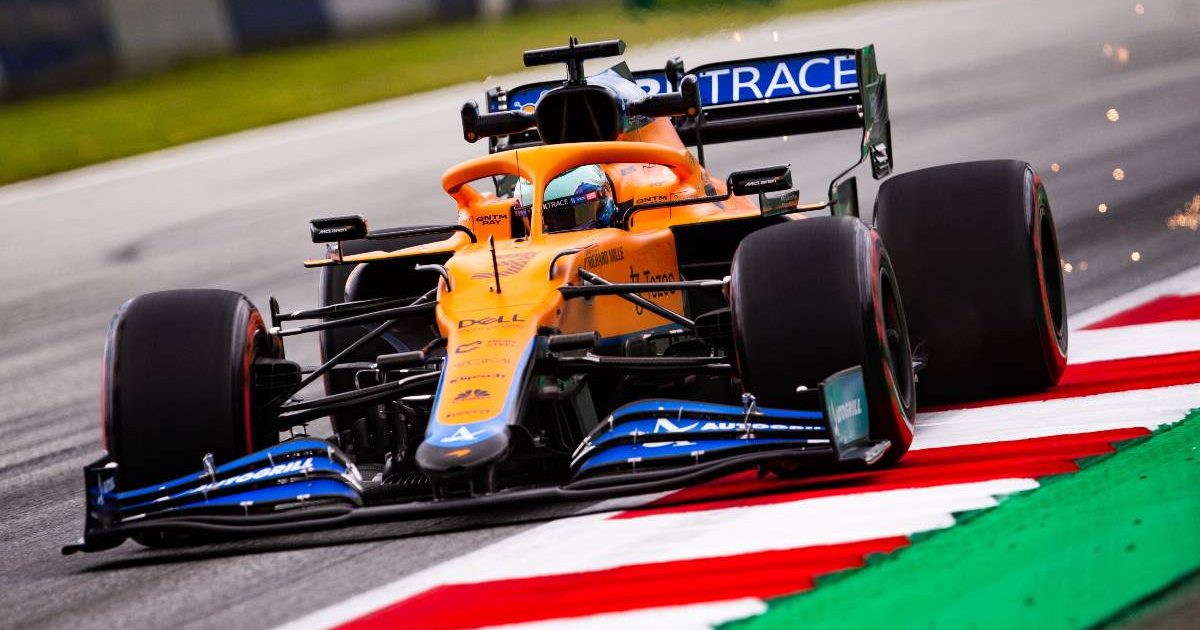 McLaren team principal Andreas Seidl is fully behind the FIA’s decision to restrict the use of automated systems in pit stops.

Formula 1’s governing body announced that, as of the Hungarian Grand Prix, teams must build a tolerance into their pit stops to allow for human reaction time.

These will be 0.15s from the wheels being observed as tight to the jack man returning the car to the ground, and 0.2s from the jacks being removed to the driver getting the go signal to exit their pit box.

The changes came as a surprise to some with no specific incidents having taken place to prompt such a move, but Seidl believes the FIA have done the right thing by acting before anything happened.

And in a boost for McLaren, they do not believe they will need to alter their pit stops to satisfy the new ruling.

“Safety for our pit crew is one of the most important things for us as a team,” Seidl told reporters ahead of the Styrian Grand Prix.

“It’s such a very competitive battlefield in F1, and therefore I think it is good to clarify even further of what the FIA is expecting in order to be within the rules.

“I don’t think it would change a lot for us because we always took, I would say, a more conservative approach here to make sure that we don’t put anyone in the pit crew at risk.

“One reason why we welcome the initiatives on FIA side, is it’s important also to anticipate problems or safety issues, and not always wait until they happen and then react, therefore we’re very happy with that.” 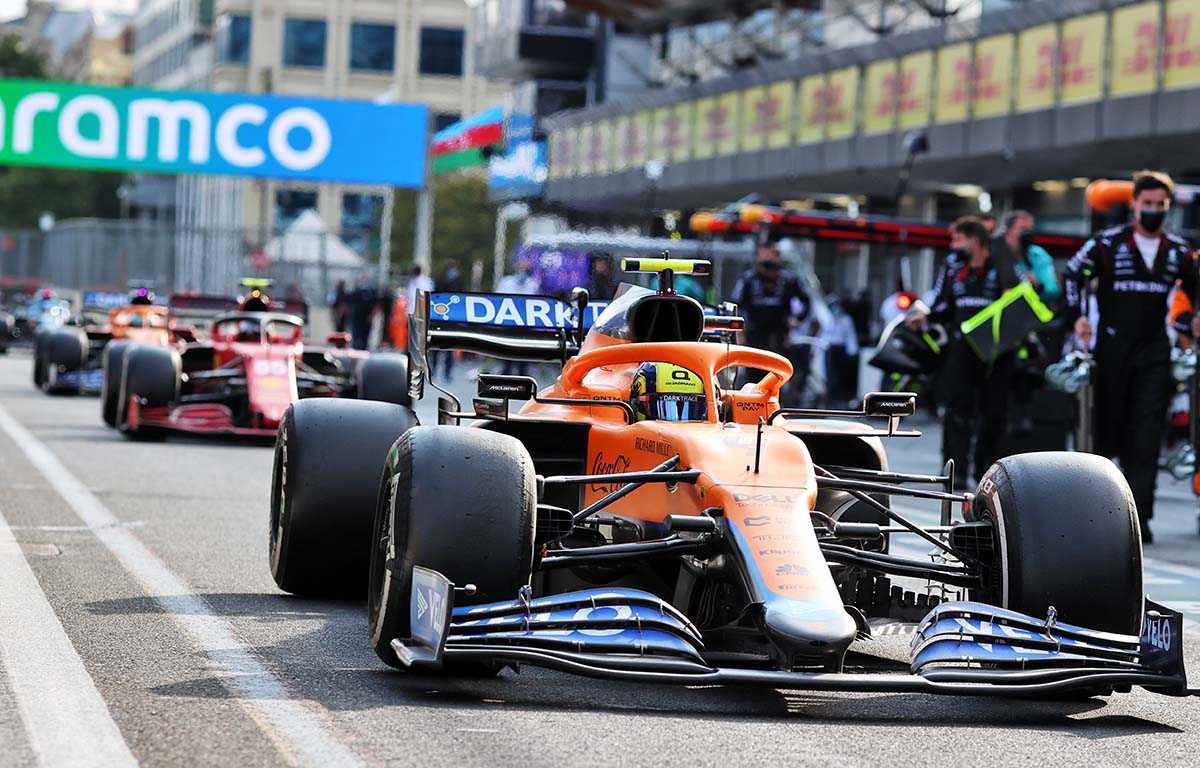 McLaren Racing CEO Zak Brown felt that some teams had been “pushing the envelope” in certain departments this season, one of them being pit stops, and so welcomed the FIA’s intervention before someone got hurt.

“Clarifying pit stops most recently and Pirelli talking about tyre pressures – these are all areas where some teams have probably been pushing the envelope and required a clarification before someone gets hurt,” he explained to Sky F1.

“You don’t know exactly what everyone is doing but we all watch each other, so we definitely felt some people were not within the rules.”