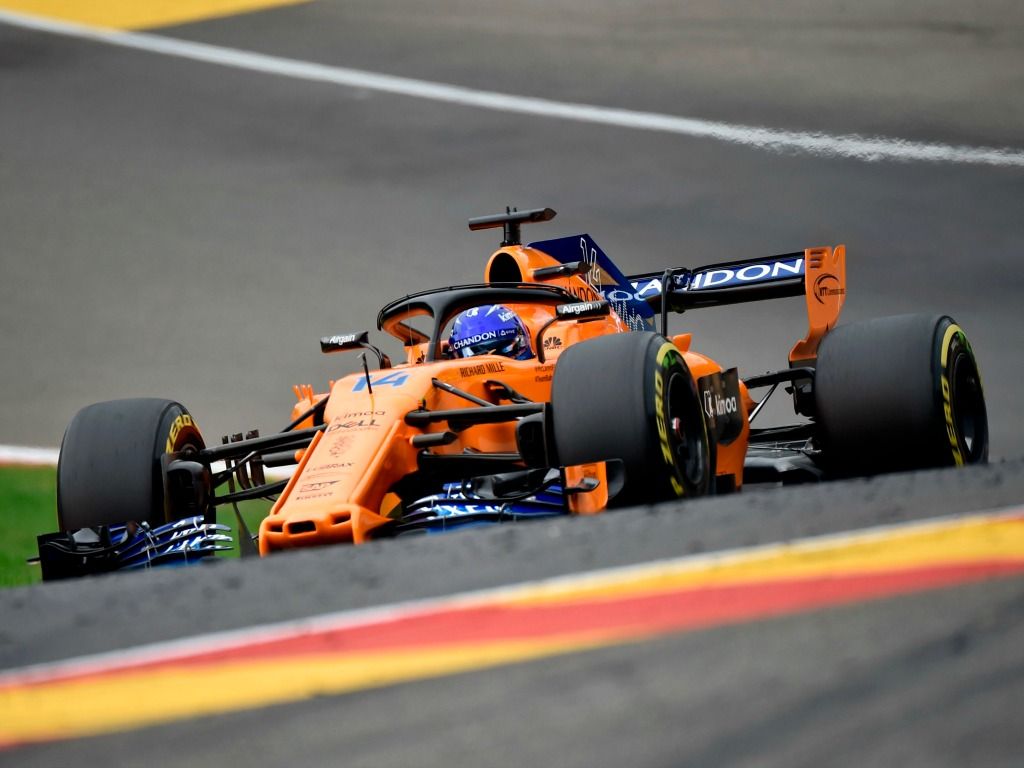 McLaren chiefs Zak Brown and Gil de Ferran are unsure if the team will be able to use Petrobras’ products when the season begins.

McLaren intends to use Petrobras fuel and lubricants through 2019 after they announced a new partnership with the Brazilian firm in early 2018.

Despite racing with sponsorship from Petrobras on its car throughout last season, McLaren continued to use products supplied by BP/Castrol.

Recent reports claim that the Brazilian government are considering reducing their Formula 1 presence through state-backed companies, adding further fuel to the fire, pardon the pun.

“I think we are still working on the development together with Petrobras,” de Ferran said via Motorsport.com.

“It would be difficult to put a timescale on it right now.”

The Woking outfit could be forced to switch brands at some point during the 2019 campaign, but de Ferran claims they have that possibility under control.

“When we make our plans we take all those difficulties into account, so we will make sure we execute them properly, he explained.”

Brown talked up the strength of their relationship with Petrobras, one which he claimed is “very technical”.

“We have a great relationship with Petrobras, we are developing fuels with them as we speak,” he said.

“It is a very technical relationship. If you look at different fuel and lubes companies in F1, they use it as an R&D development to ultimately build their brand.

“We are in Brazil often with them. I’m very confident that we are delivering a lot of good value to them and anticipate the relationship to go from strength to strength.”