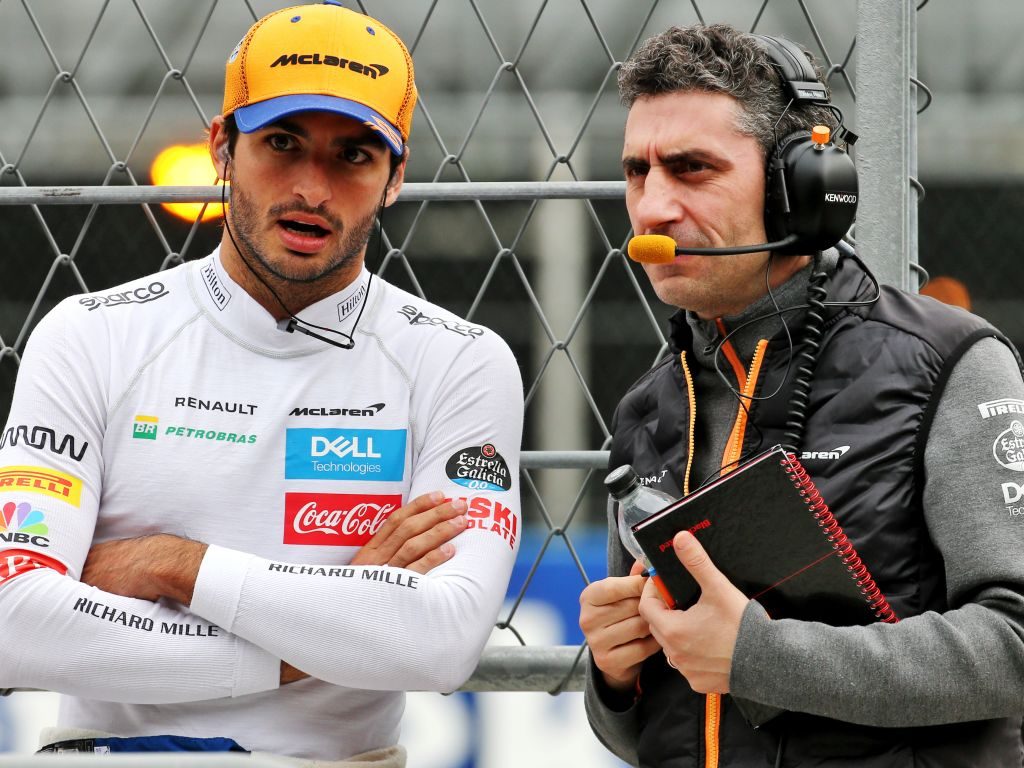 Fresh from his maiden F1 podium, Andreas Seidl is still singing the praises of Carlos Sainz, saying his driver’s feedback is “like he’s an engineer”.

Sainz raced his way to third place at the Brazilian Grand Prix, bagging his first F1 podium and McLaren’s first in more than 2,000 days.

While it may have been his best result since joining McLaren at the start of this season, Sainz has been impressive throughout this year’s championship.

The Spaniard has scored 95 points, putting him seventh in the championship – best of the rest behind those who drive, or in Pierre Gasly’s case have driven, for the top-three teams.

“When I think of Carlos, it’s impressive when he talks in meetings, he does it like he’s an engineer, it’s what it’s like,” Seidld, McLaren’s team principal, told AS.

“He is very precise, and that’s good.

“Carlos has seen different teams and cars and that means he’s very experienced working with different organisations and engineers.

“For me, it’s very, very important how a driver works with the engineers and that he’s clear with his comments and needs.”