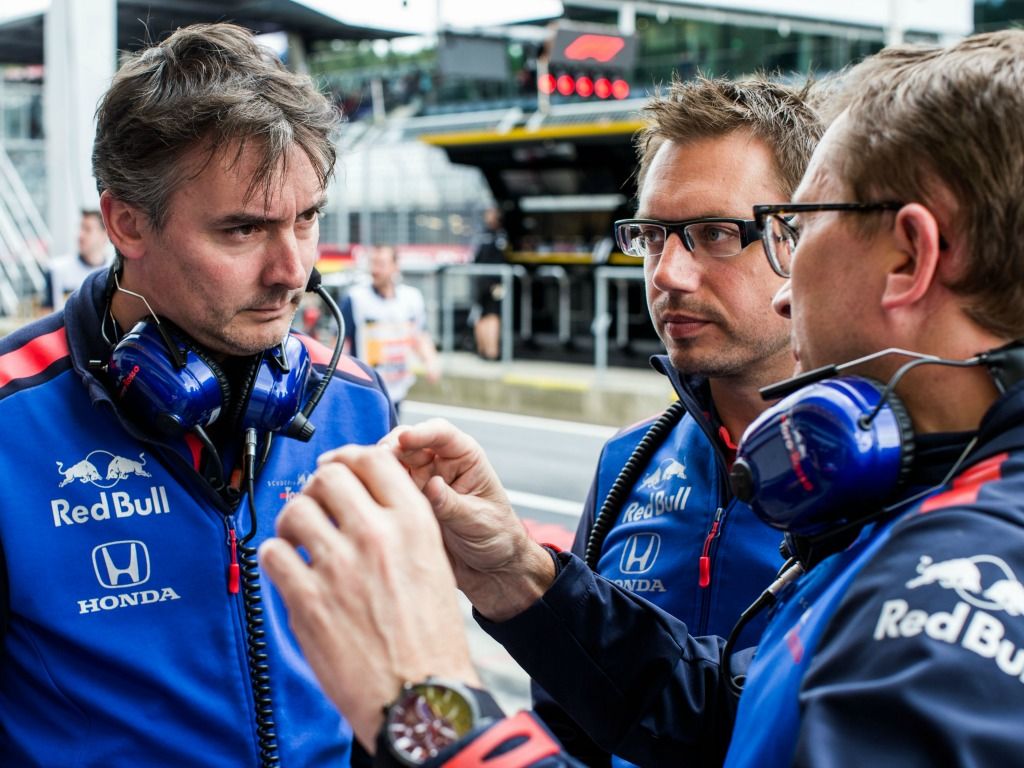 McLaren’s restructuring process is set to continue with Toro Rosso’s James Key joining the team as their new technical director.

Former chief technical officer Tim Goss and ex-racing director Eric Boullier have been the high-profile exits from the struggling Woking outfit so far, and next out of the door is chief engineering officer Matt Morris.

Key has risen through the ranks since joining Formula 1 in 1999 with Jordan and is widely regarded as one of the most talented and respected engineers currently within the Formula 1 paddock.

He stayed through the Midland, Spyker and early Force India years before he switched to Sauber in 2010 and helped them through a tough transition following BMW’s departure from the sport.

Key then joined Toro Rosso in 2012 and has become an integral part of the Red Bull junior team with limited resources at its disposal.

Key would have no doubt played an important role in helping Red Bull get more familiar with the Honda power unit, passing on his knowledge and wisdom from Toro Rosso’s first year with the Japanese manufacturer.

A McLaren spokesperson confirmed the move on media day at the Hungarian Grand Prix weekend.

He will have to serve a period of gardening leave before beginning his new role.