Home News McLaren will ‘treat both drivers the same’ 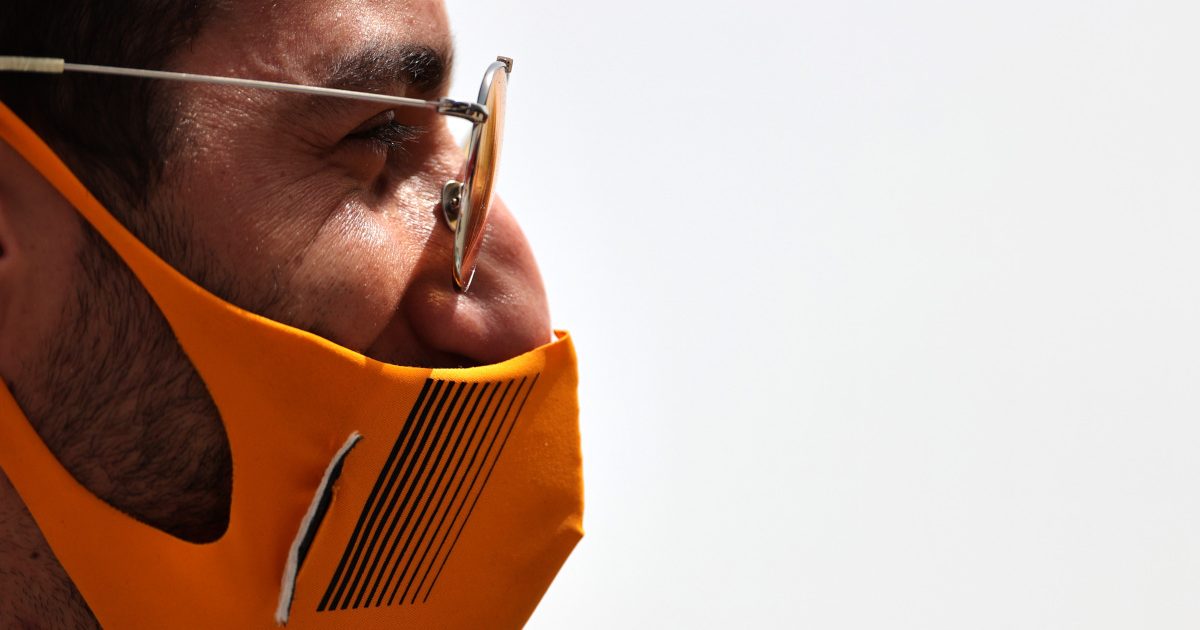 McLaren won’t have a number one driver this season with team boss Andreas Seidl adamant that’s a philosophy that works well for the team.

This year Lando Norris has a new team-mate with Daniel Ricciardo joining from Renault.

The seven-time grand prix winner, who has twice finished third in the Drivers’ Championship, was signed to replace the Ferrari-bound Carlos Sainz.

Norris and Ricciardo each bring something different to the table; Norris with his knowledge of the McLaren team and Ricciardo with his grand prix winning experience.

With McLaren looking to build on last year’s P3 in the Constructors’ Championship, Seidl believes the best way forward for McLaren is to give both drivers equal treatment and let them fight it out on track.

“Within the team, we treat both drivers the same,” he told FormulaRapida.net.

“As a team, if we make sure that we give those guys the same opportunities to do well on track, to battle it out between them on track.

“The philosophy we are having within the team, I think that’s working well.

“And yeah, I have to say it’s very encouraging to see so far, both Daniel and Lando, watching this new chapter together.”

You've got the mic. What you asking them?

With McLaren CEO Zak Brown having stated earlier this week that he would not sign Lewis Hamilton as he says McLaren are building for the future with Ricciardo and Norris, Seidl explained that he believes Ricciardo is the ideal reference for Norris.

“I’m absolutely convinced that we have a very strong driver line up again this year,” he said.

“We wanted to get Daniel on board because of what we have seen from him in terms of speed in qualifying, and also how he is racing.

“He has shown in the past that he can win races if we give him the right material which, I guess, is important for us to make the next step also, as a team.

“But he will also be a great reference for Lando.

“Lando is now going into this third year, so we expect from him, again to make the next step that he already made a good step from the first to his second year.

“What I’ve seen so far from Lando is very encouraging.”