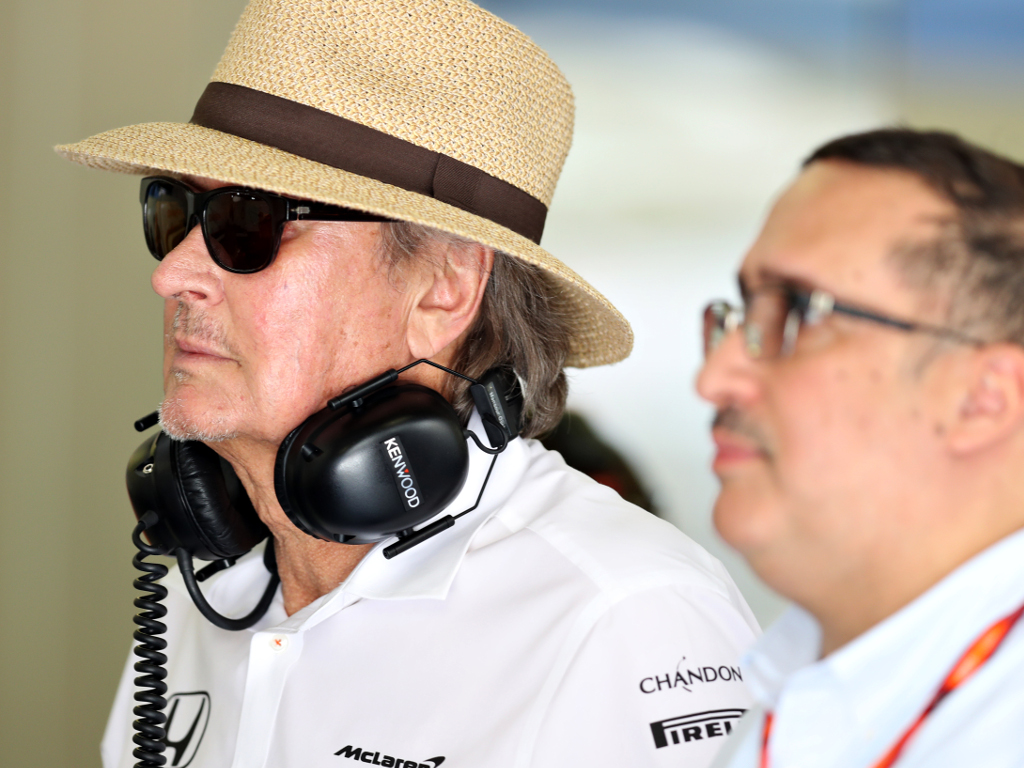 McLaren have hit back at a report in the Independent newspaper claiming that Mansour Ojjeh has left the team, saying it is “entirely misleading.”

The article, which has since been deleted, angered McLaren.

The team told RaceFans.net that the “the story in the UK’s Independent by Christian Sylt is entirely misleading” and that “Mansour Ojjeh has not left the business and remains a director of McLaren Group, the second largest shareholder and a fully involved member of the Executive Committee of McLaren.”

The Woking team added that “it is “in the process of simplifying our corporate structure following the reorganisation of the group last year.

“However, the executive directors that have all decided to resign from the subsidiary company boards obviously remain as directors of the parent company, McLaren Group Limited.

“Nothing in practice has changed other than a decision that makes for a more efficient and practical process.”