Home News ‘No McLaren interest in takeover from Audi’ – report 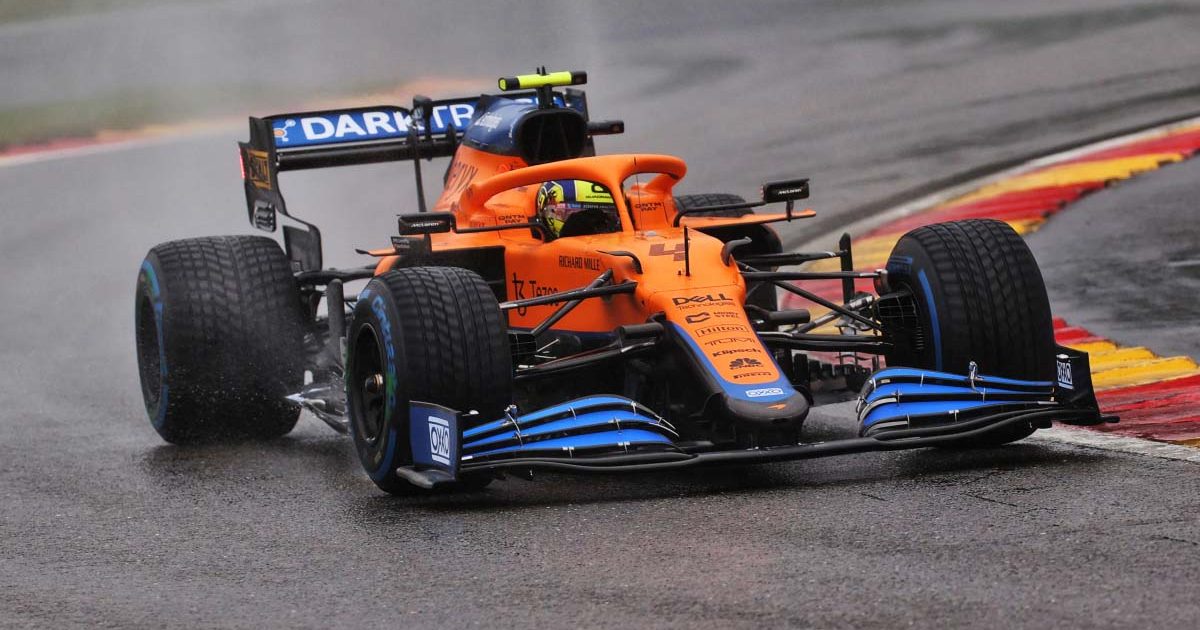 An Audi takeover of McLaren is “the hottest rumour in the paddock” – but the Woking team would not be interested in selling, according to a report.

Audi and Porsche look set to join Formula 1 from 2026 and the extent of their potential involvement is likely to become clearer when the new engine regulations from that season onwards are ratified at a World Council meeting on December 15.

Although both brands are under the Volkswagen umbrella, they look set to take separate entrances into F1 with Porsche being linked as an engine supplier to Red Bull or Williams.

Audi, however, could be looking into going the whole hog and buying a team outright, with Auto Motor und Sport reporting “the ideal solution from the point of view of the company’s leaders apparently looks like this – Audi buy McLaren, either the entire company or just the racing team”.

But whether that interest would be reciprocated looks doubtful because the report adds “McLaren are apparently not very interested in a sale at the moment”.

After suffering a difficult time financially during the pandemic, McLaren have got themselves back on a sounder footing and in December 2020, American sports agency MSP Sports Capital bought 15% of their Formula 1 team for £185m with a view to increasing the stake to 33% next year.

In addition, the cost cap introduced this season and the boom F1 is enjoying means all teams are “on the verge” of being able to turn a profit, according to Mercedes boss Toto Wolff, thereby reducing the need for outside investment or the appeal of a buyout.

McLaren F1 CEO Zak Brown said recently: “I think Formula 1 teams can definitely be worth billions. McLaren will be a profitable racing team in the not-too-distant future. Before the budget cap came into place, I don’t think you could have said that.

“It was a sport where you had to spend as much as the biggest spender in the sport, so the franchise was more about who could afford to lose the most and that’s not a very attractive franchise model for a lot of people. So I think that fundamentally changed things.”

If Audi are serious about taking over a team, Sauber/Alfa Romeo could be another option after the recent breakdown of talks with Andretti Autosport.

As for Porsche, Auto Motor und Sport say paddock whispers suggest they “have their sights on Williams as an alternative” if a deal to supply Red Bull with engines proves to be a no-go.