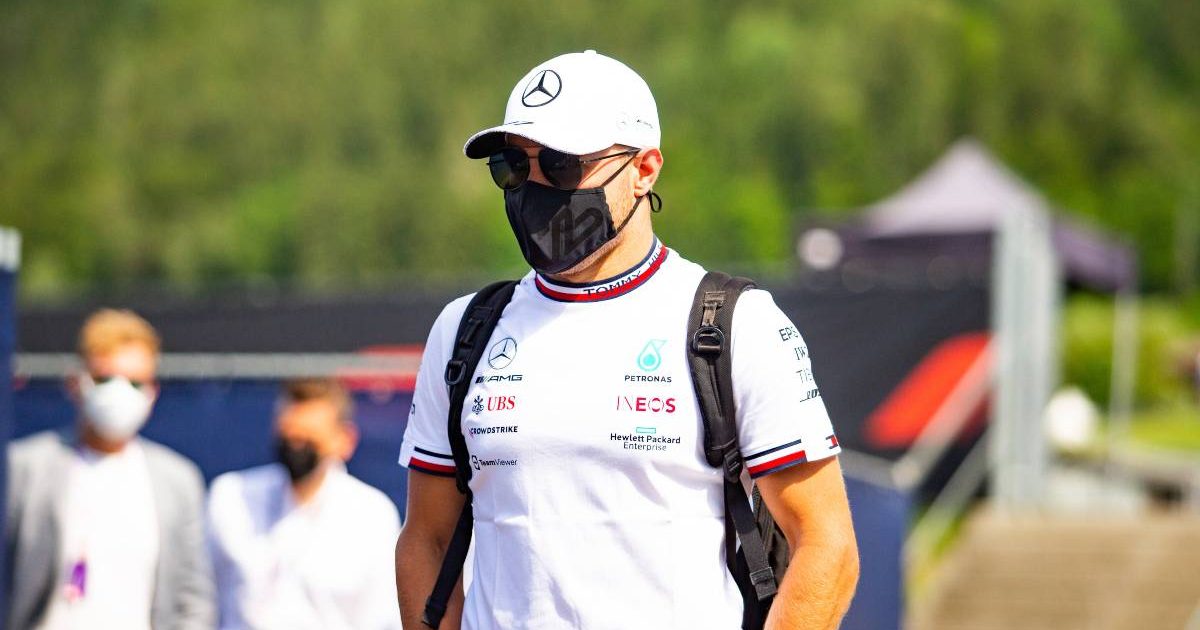 McLaren were far from pleased after a near miss when Valtteri Bottas spun his Mercedes in the pit lane on Friday in Austria.

Putting some rubber down in the pit box is common practice for a driver, and with the forecasted rain staying away, Bottas set about adding some extra grip to his box.

But in doing so he generated a little too much wheelspin, losing the back end of his W12, causing him to spin in the fast lane and come to a stop very close to the McLaren crew.

Valtteri Bottas spins in the pit lane after being released

He does very well to keep the car under control and avoid the barriers. He's helped by the McLaren team and he's now back on track#StyrianGP 🇦🇹 #F1 pic.twitter.com/bRoftghlqA

The mechanics over at McLaren gave Bottas a helping hand to return him in the right direction out of the pit lane, but McLaren’s personnel over on the pit wall were left very angry indeed, claiming that Bottas had nearly hit one of them.

“They could have taken out one of the guys on the pit wall.”

McLaren team principal Andreas Seidl was first and foremost thankful that no harm came of that “scary” moment.

“I don’t know what happened there – obviously a scary moment. All we could do is get Valtteri to find the right direction again with his car by pushing him backwards and forwards,” he told Sky F1.

The FIA confirmed that they were investigating the incident, and asked if pit-lane safety was something that Seidl talks to his drivers about, he stated that it is a subject which the drivers should already be fully aware of.

“I think that’s something where you don’t need to talk to your drivers [about it], they all know about the pit lane, about the people who are in the pit lane,” he explained.

“It’s important that it’s always safety first, to take it cautiously when you exit the pits – especially on new hard tyres.

“But again, I don’t know exactly what happened. It can happen, thank God nothing happened and let’s move on from it.”

Bottas explained that he was trying something “different” as he suffered the spin, but would be surprised if the stewards handed out any punishment.

He was later hit with a three-place grid penalty for the Styrian Grand Prix and handed two penalty points.

“I spun, we tried something different getting out from the box and there was some variables to what we might do with the wheelspin, so that’s why I spun,” he stated after FP2.

“It’s a normal mistake, it happens but I’m sure they just want to understand what happened.”