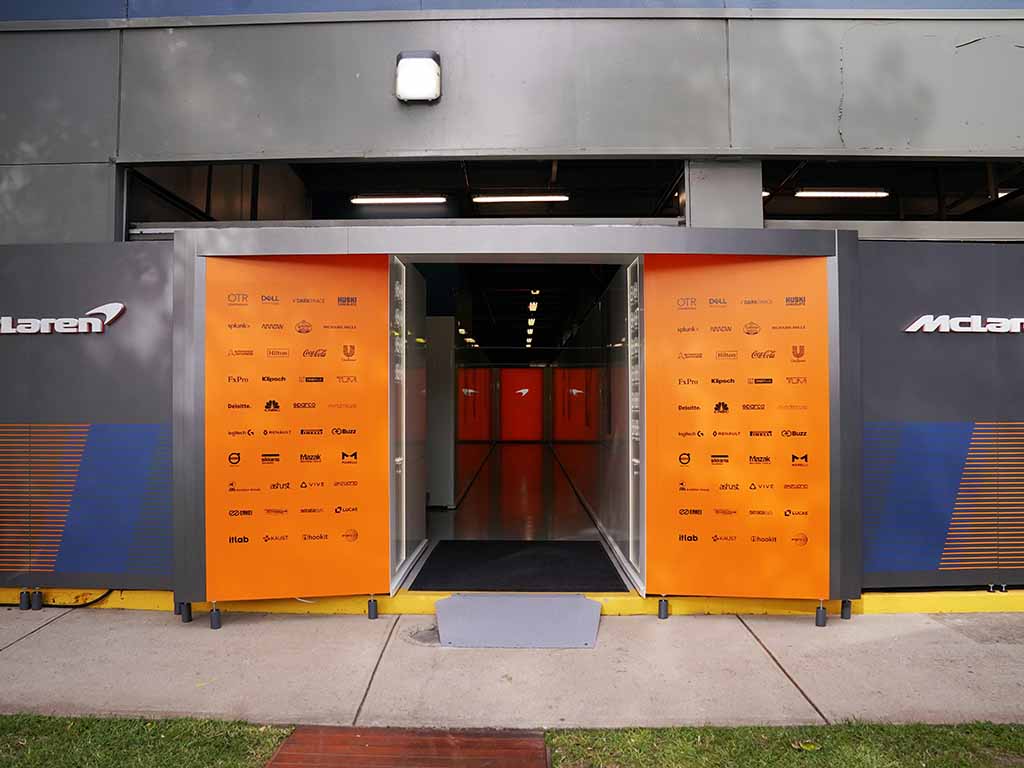 McLaren principal Andreas Seidl says the current pandemic must serve as the final wake-up call to address the unsustainable financial state of Formula 1.

The 2020 season is yet to get underway with the coronavirus pandemic causing the opening nine rounds to be shelved, while more are likely to follow.

October is the deadline for racing to begin if there is to be a 2020 season, but as time goes on the sport and teams are losing income from lost race fees, broadcast rights and sponsorship deals.

McLaren have taken advantage of the UK government’s furlough scheme, which sees them pay 80% of employees wages up to £2,500 per month, to control their costs.

But Seidl was clear that this pandemic must be the final wake-up call for Formula 1 to overhaul its “not sustainable” financial model.

A big part of this will be the budget cap coming into the sport from next year. It has already been agreed that the cap will be reduced to $150m per season, but it could be lowered further – McLaren are pushing for $100.

“I think the crisis we’re in now is the final wake-up call for a sport which was unhealthy before and not sustainable and has now reached a point where we need big changes and drastic changes as well,” he told reporters in a video conference call.

“As we communicated, for us the most important thing is we simply make the next big step on the budget cap.

“We think it’s absolutely important now with all the financial losses we will face this year — the magnitude of it still being unknown because so far we don’t actually know when we can go back racing.

“I think it’s important to first of all combine with all the other measures like freezing the cars and so on to survive this year, and then it’s also important for our shareholders to show them that the losses you make this year we can somehow compensate them over the next few years.

“Of course we would like to see the budget cap as low as possible, we have put out also the number of $100 million which is something we would be in favour of. At the same time, we understand that obviously it’s a discussion that involves a lot of different parties and a lot of different teams with different sizes at the moment.

“So we’re looking forward to the next meeting which we have tomorrow afternoon and then hopefully we come to some big decisions soon.”

Teams are on a five-week shutdown period, extended from three weeks, but the behind-the-scenes business remains in full flow with Ferrari pushing for no further reductions to the cap.

Team principal Mattia Binotto had suggested different caps for supplier and customer teams, but Seidl warned that teams will go out of business if the cap isn’t lowered.

“There is a big risk we could lose teams through this crisis. Again, so far we don’t know what the income will be this year, we don’t know when we get back to racing again.

“Of course, we all hope we can do as many race as possible and this is why we appreciate the leadership here from [FIA president] Jean Todt – it’s important now to make big decisions and make another big step in terms of the level of the budget cap for the future, which doesn’t help us for this year.

“For this year we need other short-term measures like freezing the cars etc to save costs – but at least then it gives an outlook to everyone taking part in Formula One that the sport will be a lot more sustainable and healthy in the future for the teams to survive this crisis.”