Home News McLaren vow to ‘be patient’ with Norris 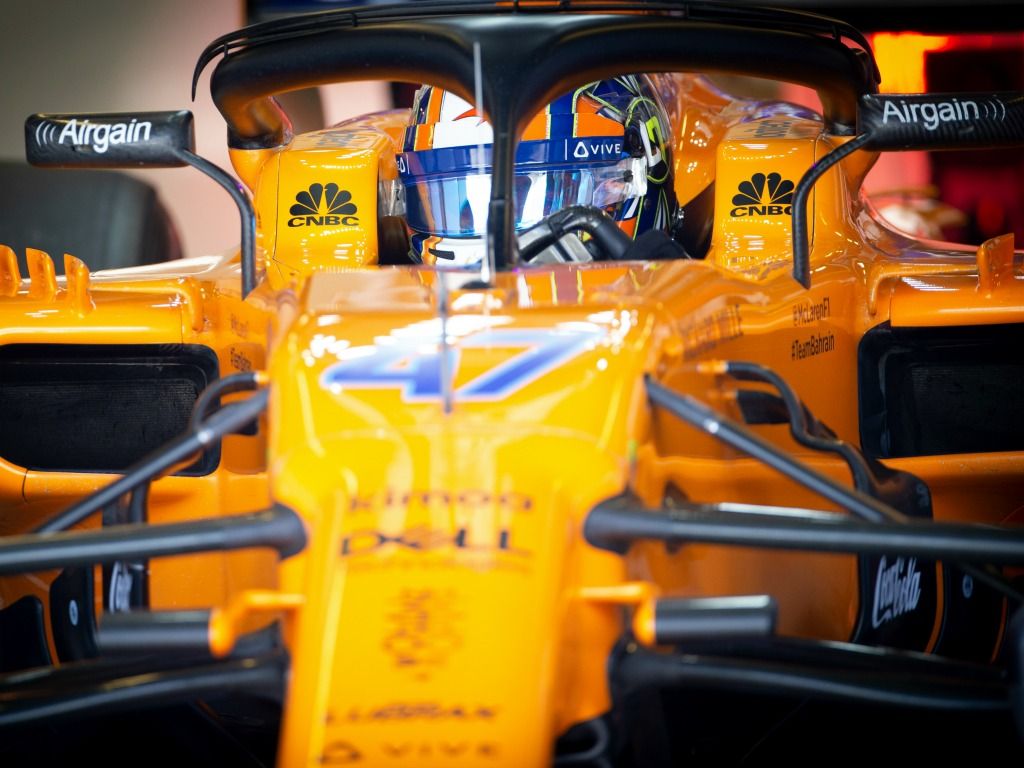 McLaren have said they will give Lando Norris the time to find his feet in Formula 1, accepting mistakes will be made.

The highly-rated British driver forms part of a new-look line-up for McLaren in 2019 with Carlos Sainz also tasked with trying to bring the once mighty team out of its continuing slump.

The same hype surrounded Stoffel Vandoorne when he first took to the wheel, but he was ultimately unable to extend his McLaren stay and now finds himself racing in Formula E.

But, McLaren boss Zak Brown has promised that they will be patient with Norris as he adapts to life in Formula 1.

“We’ve seen him in our race car a good amount now and what we need to do is nurture him, manage expectations internally and externally, and give him the equipment to show his talent.

“We know Carlos is an extremely quick and experienced race car driver so your first measure is against your teammate.

“So it’s one thing to jump into a team that is rebuilding compared to jumping into the championship calibre car. He’s got a difficult team and we are going to be patient with him.”