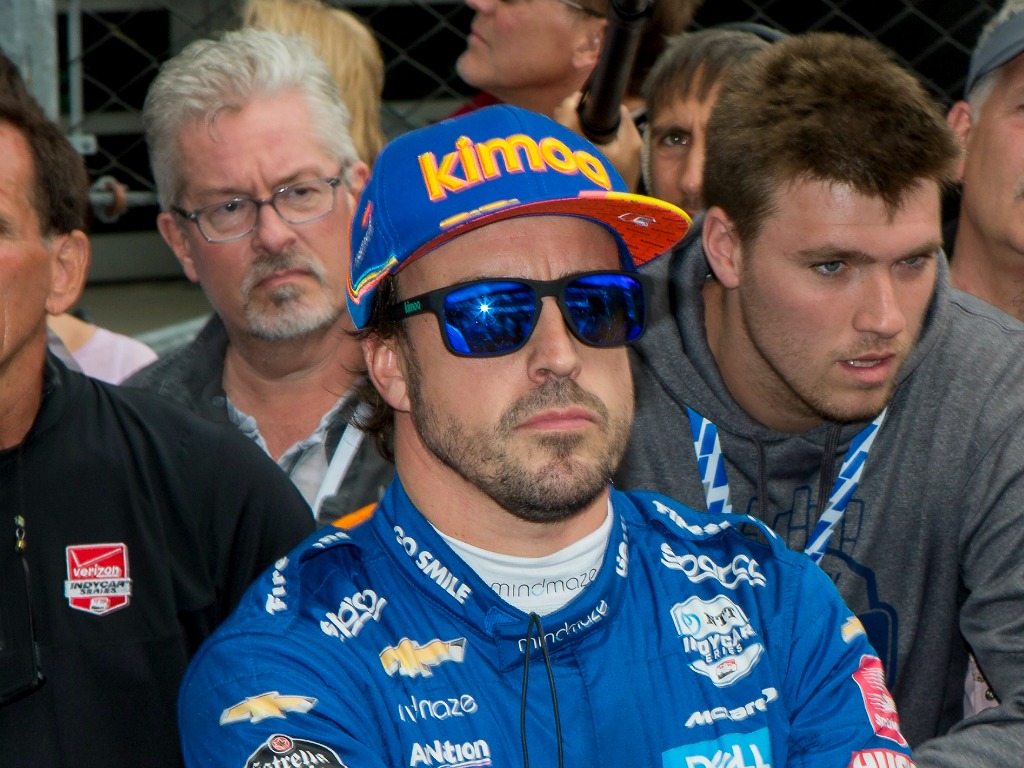 McLaren CEO, Zak Brown, has said Fernando Alonso is “top of the list” as the team target a full-time entry into the IndyCar series.

After their absolutely disastrous Indy500 project earlier in 2019, where Alonso failed to qualify, McLaren now want go all in on the series and compete for a full season rather than just target one showpiece race again.

After McLaren already confirmed Carlos Sainz and Lando Norris for their 2020 Formula 1 campaign and other options on the grid in limited supply for Alonso, the Woking team are hoping Alonso will also commit to racing Stateside.

“I’d love to have him involved in an IndyCar program if we were to do it and he wants to do it,” Brown said via RACER in Germany.

“He’s undecided on what he wants to do next year. I think this is the first time in 17 or 18 years he doesn’t have a calendar filled with racing next year, so I think he needs to take the summer break to reconcile in his own mind what he wants to do.

“But if we were to go IndyCar racing and he wanted to do it, of course he would be top of our list.

“We don’t want to shy away from spotlight. I think Fernando brings a tremendous amount of focus but I think as McLaren so do we.

“So that doesn’t really factor into our thinking of, ‘Let’s take a driver that doesn’t come with as much pressure.’

“If we enter IndyCar it’s going to be to win races; ether that’s with Fernando or another driver. So I don’t think it changes those dynamics.”

There were false reports earlier in the year that Alonso and McLaren had parted company completely after the Spaniard stayed on in an ambassador role following his Formala 1 retirement.

Brown cleared the confusion up once and for all as they look to get Alonso involved in another racing project.

“We wanted him to test our Formula 1 car to validate everything that he was giving us feedback on last year,”  he added.

“So the only statement we made was we weren’t going to have him test our Formula 1 car anymore and then that got picked up in the wrong way because our relationship is very much intact commercially, contractually — nothing’s changed.”