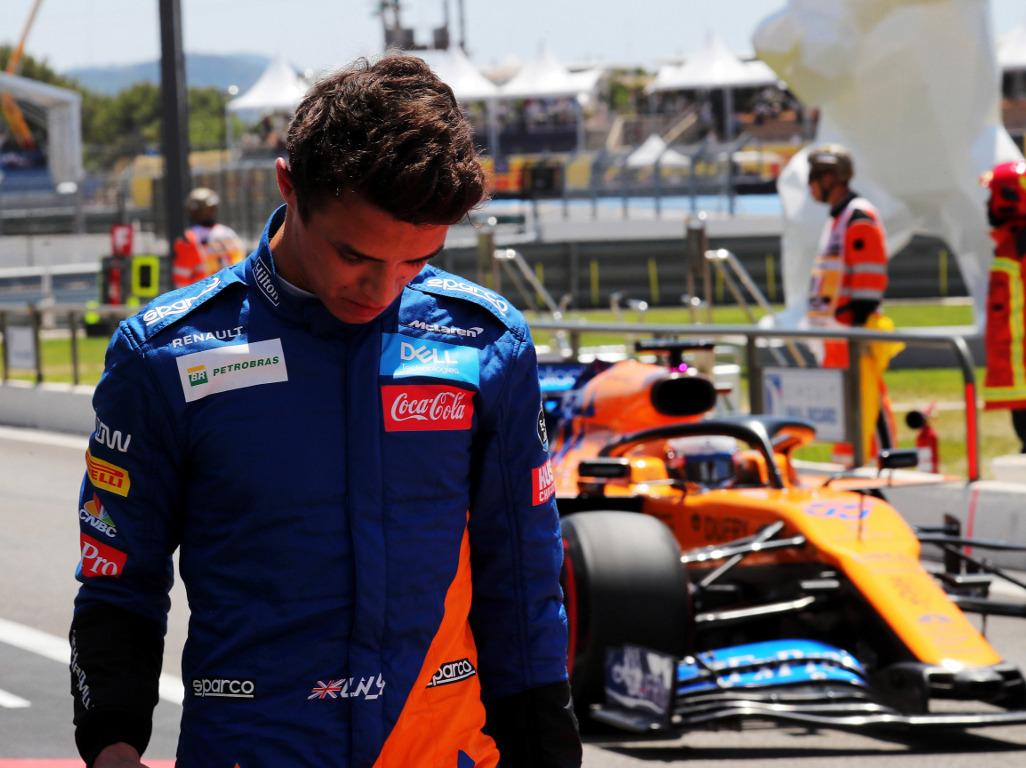 Announcing their 2020 driver line up, McLaren say the early announcement was put out to quash any interest in their drivers from “unhappy” rivals.

McLaren announced in the build-up to the British Grand Prix that Carlos Sainz and Lando Norris would continue with the team in 2020.

Tuesday’s press release means McLaren are the first team to finalise their 2020 driver line up.

CEO Zak Brown says that was intended as they want to quash any speculation after their young stars.

“It was always the plan,” Brown told BBC, “but a lot of teams were sniffing around, a lot of teams are unhappy with both their drivers and given how Carlos and Lando were doing it was in our best interest to eliminate any speculation.”

Team boss Andreas Seidl explained that both Sainz and Norris already had “multi-year deals” with McLaren, they just needed to confirm that both were staying

He added: “They both have multi-year deals with us. Lando of course being the rookie we had to make it probation time, which he successfully managed in the first part of the season. And in order to have full clarity with the outside world we wanted to confirm the driver line-up.”

Seidl was full of praise for Norris, this year’s lead rookie, saying his performances meant keeping him on was a “straightforward” decision for the team.

“What he has shown from the first race onwards in qualifying and the races plus all the work he is doing outside the car is impressive for an F1 rookie and it was quite a straightforward decision,” he said.

“We want to develop together.

“They are two top drivers in the future and hopefully, we can make the same progress on the team side giving them the right machine to execute out there on the race track.”