Home News McLaren: No links to tobacco side of BAT 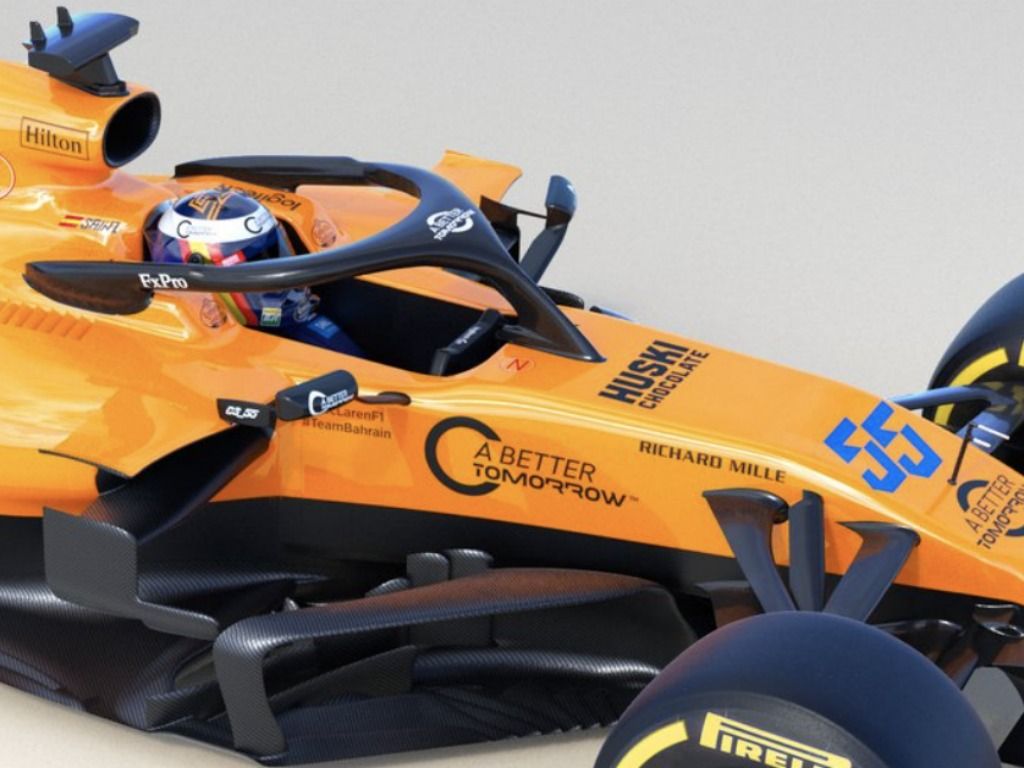 BAT, which owned the BAR Formula 1 team from 1999 until it morphed into Honda’s works operation in the mid-2000s, appears on the livery of the MCL34, via the slogan “A Better Tomorrow”.

The companies return to Formula 1 comes shortly after Phillip Morris – another tobacco company moving into new areas – increased its branding on Ferrari’s cars, appearing through their Mission Winnow project.

The deal prompted an on-going investigation in Australia, and concerns are beginning to mount of a resurgence in tobacco companies in Formula 1.

Speaking to Motorsport.com, Brown moved to distance McLaren from what he said were BAT’s old-school products.

“BAT is an outstanding corporation that has a long history in motorsport,” he said.

“Our partnership’s one that is technology based with their newer generation products. We don’t have any relationship with the tobacco side of the business.

“Their industry is one that’s transforming and is technology driven. So we think there’s areas where we can work with them and help them in their transformation journey around technology.

“They’re a great company to be working with. The world evolves and changes daily, probably at a faster pace today than ever. Their company has changed, has moved on and is moving into new areas and they’re looking to innovate.

“What took place 10, 15, 20 years ago, the world is a different place and their landscape has changed and Formula 1 is a good platform for them.

“One of the things that McLaren prides itself on in partnerships is working with leading innovative companies, and you can definitely put BAT into that category.”

Brown also defended Morris’ relationship with Ferrari, insisting tobacco companies were not flooding back into Formula 1.

“Phillip Morris have been with Ferrari forever and BAT has a great history in racing and they understand the power of it and as they move forward on their new journey they felt that McLaren was a partner that could help,” he explained.

2019 has seen an influx of first-time title sponsors in general, with Williams and ROKiT, Haas with Rich Energy and Racing Point’s deal with SportPesa all serving as examples.

Brown claimed that McLaren had discussions with other businesses, but that established names were their target.

“We’ll talk from a McLaren perspective, we want to be associated with leading companies, well recognised companies,” said Brown, when quizzed on why his team hadn’t secured a title sponsor.

“We do have some brands that are on an early journey to growth. I know who some of the owners are behind them and they seem to be credible individuals just early-stage companies.

“I am happy with the set of partners we have and direction we are headed.

“We are making good progress and certainly there are some teams out there that are in different situations where they’ll maybe take a deal that we would pass on.

“But everyone’s got to run their own racing team how they see fit.”