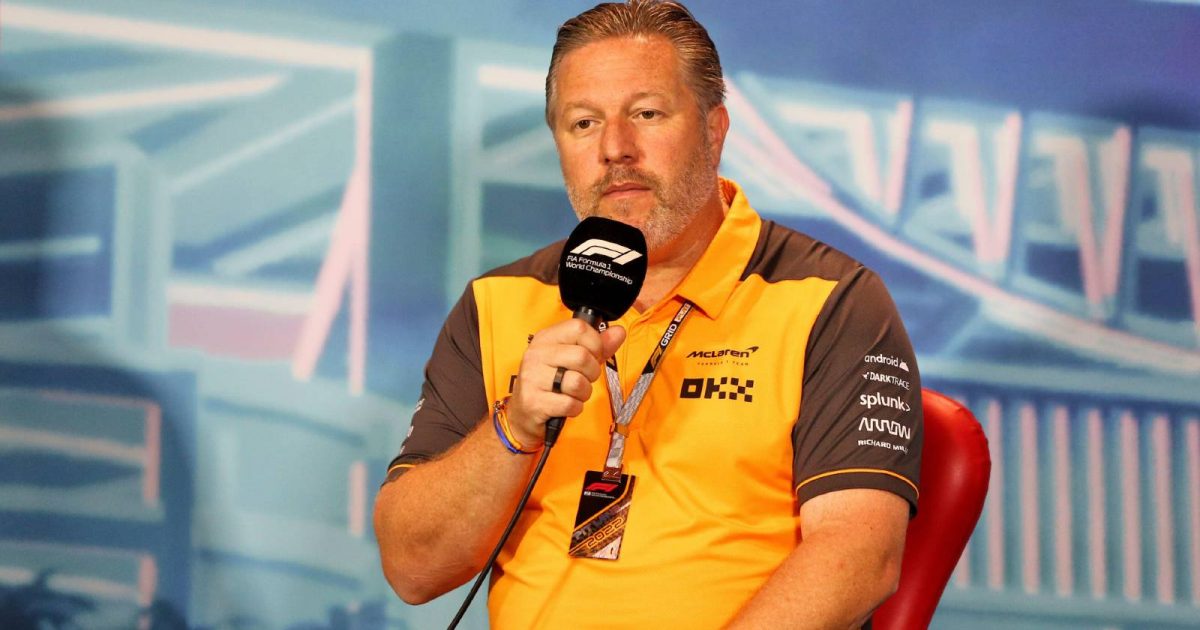 A decision about a World Endurance Championship entry by McLaren has been pushed back further, in the latest update from Zak Brown.

The McLaren Racing CEO spoke a couple of times on the matter last year, latterly at the Abu Dhabi Grand Prix where he indicated a decision would be taken in the first quarter of 2022.

However, we are now approaching the end of the year’s second quarter and still there has been no confirmation about whether McLaren will target the WEC.

Instead, the Woking operation stuck closer to the outlined timeframe in committing to Formula E, a decision that had also been given a Q1 date, and it was announced in mid-May that McLaren will take over the Mercedes team in that series.

We will have to wait longer, though, to find out if McLaren will go ahead with any WEC plans, which Brown said last year was “something we are looking at…but it has to be the right time, right place and right resources.”

The new Hypercar class of the WEC currently features Toyota, Alpine and Glickenhaus, while Peugeot, Audi, Ferrari and Porsche are set to join in the future.

“We still haven’t made a decision on the World Endurance Championship,” Brown told reporters.

“We are a fan of that championship. I think right now, we need to be totally focused on getting Formula E integrated and up and running.

“I think with how World Endurance is playing out, we are comfortable we still have time to make a decision if we were to enter in the 2024/25 seasons.”

Brown said the decision did not rest entirely with the racing division of McLaren.

“We have some changes which are well known on our automotive business,” said the 50-year-old Californian.

“I think if we were to go to World Endurance it would be in some way, shape or form connected to our automotive business.

“So that will be something we will need to make a decision on this year.”

McLaren’s takeover of the Mercedes Formula E team will extend to the German squad’s current boss in that series, Ian James, remaining in his role.

There also remains an involvement for McLaren in IndyCar, with the Arrow McLaren SP cars driven by Pato O’Ward and Felix Rosenqvist, while former F1 driver Alex Rossi is set to compete in a third challenger next year.

McLaren are also in Extreme E with drivers Tanner Foust and Emma Gilmour.