Home News ‘Withdrawal was a hard decision as a racer, easy as a boss’ 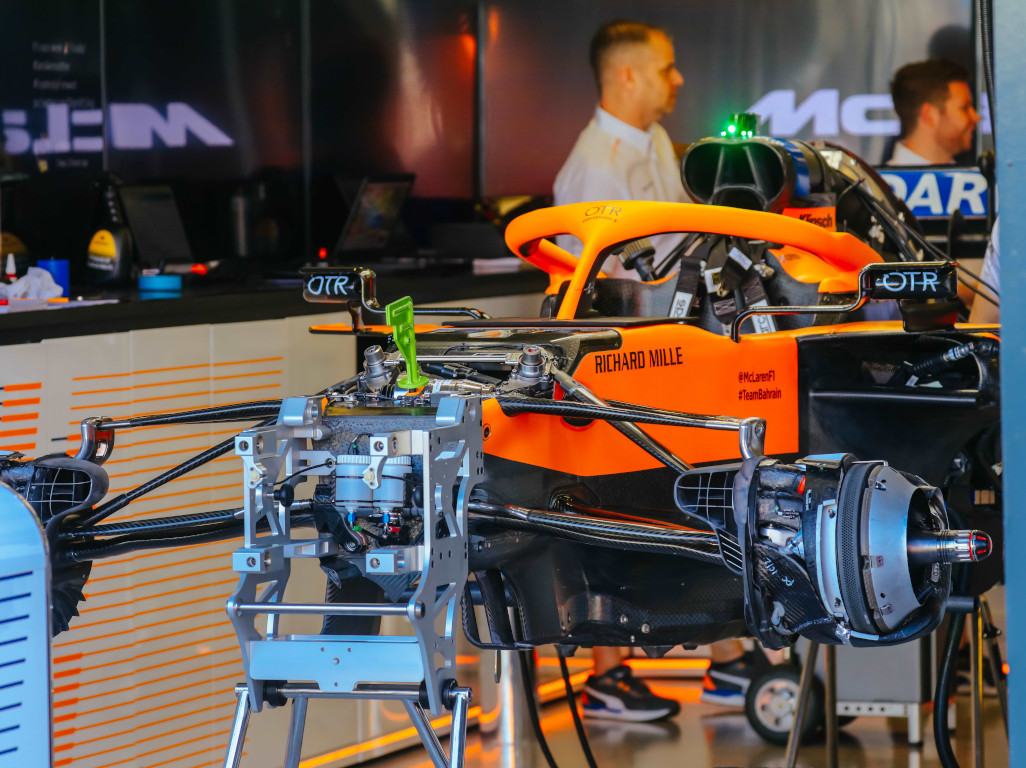 Zak Brown says taking the decision to withdraw McLaren from the Australian GP was the “most difficult decision” he has ever taken as a racer.

McLaren announced at 11pm on Thursday that one staff member had tested positive for coronavirus while in Melbourne.

The team made the decision to pull out of the grand prix, citing a “duty of care” to everyone else involved.

That led to a meeting of the Formula 1 team bosses and Liberty Media with the vote coming out 5:5 to continue with weekend.

However, two hours after saying the race would go ahead, Formula 1 made the call to cancel the Australian GP weekend.

Brown says it was the right call

CEO Zak Brown told FormulaSpy: “As a racer, this was the most difficult decision I have ever had to make.

“As a CEO, it was the easiest decision to take.

“I applaud the decision by F1, the FIA and the AGPC to cancel the Australian GP. The health and safety of the F1 family and local community must come first.”

A series of unfortunate events.

Looking back at a chaotic 12 hours from McLaren's withdrawal to official #AusGP cancellation.https://t.co/pJtpTRxjlC #F1 pic.twitter.com/lKaCKZ2jIj

Lando Norris agrees with his boss that the health of everyone involved had to come first.

“While I’m gutted that I can’t race, the most important thing right now is everyone’s health,” said the Brit.

“We’ve been doing everything we can to limit spread and that has naturally involved me being around as few people as possible.

“My only thoughts are with the team and everyone in the world fighting this.”

McLaren have announced that 14 staff members are in a 14-day quarantine putting the team’s Bahrain GP participation in doubt – if of course F1 still heads to Bahrain.