Home News ‘The measure of Lewis is often wrongly questioned’ 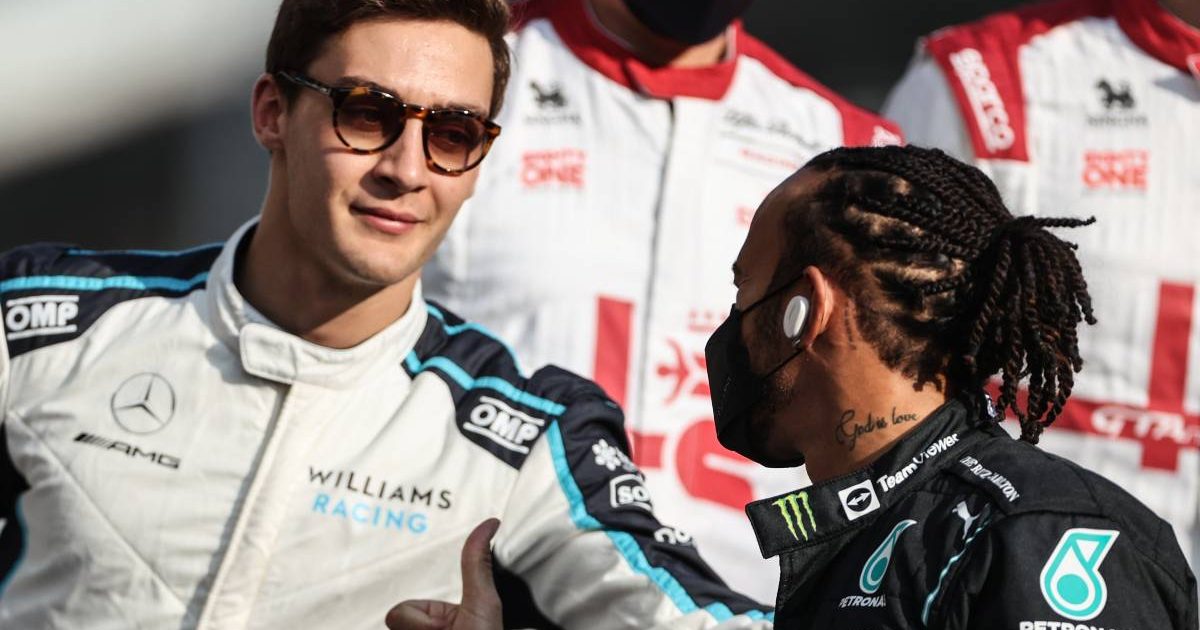 Taking on a young team-mate in George Russell, Toto Wolff has warned against questioning how Lewis Hamilton will handle this new situation.

After all, says Wolff, he “immediately congratulated” Max Verstappen even in the face of huge disappointment after the Abu Dhabi season finale.

Mercedes have a new line up this season, Russell joining Hamilton at the championship-winning team.

It is a partnership that has pundits split as to whether this will be a good one for Mercedes, or whether it is only a matter of time before the relationship implodes.

The team-mates are at very different stages of their Formula 1 careers, Hamilton chasing a record-breaking eighth World title in what could be the first year of his final two-year contract.

Russell, in sharp contrast, is at the beginning of his career with 2022 marking his fourth season on the grid.

And, unlike Hamilton, he has yet to win a grand prix, never mind a World title.

As such Russell is unlikely to accept a number two role within the team, the 23-year-old at the stage of his career where he will be wanting to make a name himself.

What better way to do that than by defeating a seven-time World Champion.

It begs the question how will Hamilton deal with it if that happens.

Put to Wolff by Auto Motor und Sport, he replied: “The measure of Lewis is often wrongly questioned. Even after the events in Abu Dhabi, he immediately congratulated Max.

“Lewis only wants one thing: fair competition on the track. We will deliver that.”

Last year Hamilton lost the World title to Max Verstappen, the Red Bull driver wrapping it up in controversial circumstances with a last lap pass at the season-ending Abu Grand Prix.

Wolff has already made it clear to both drivers that he does not want another driver feud like the one Mercedes experienced when Nico Rosberg was Hamilton’s team-mate.

Asked what would be his ideal team-mate situation this season, he replied: “I would wish that we had two lightning-fast drivers fighting for victory.

“And if not, then we need these drivers to get our car back on the winning track.”

Mercedes will unveil their 2022 car, the W13, on February 18 with the car being put through a shakedown on the same day at the Silverstone circuit.

The following week the team will be off to Spain’s Circuit de Catalunya for the start of pre-season testing on 23 February.