Home News ‘Merc quitting F1 would not be the right thing’ 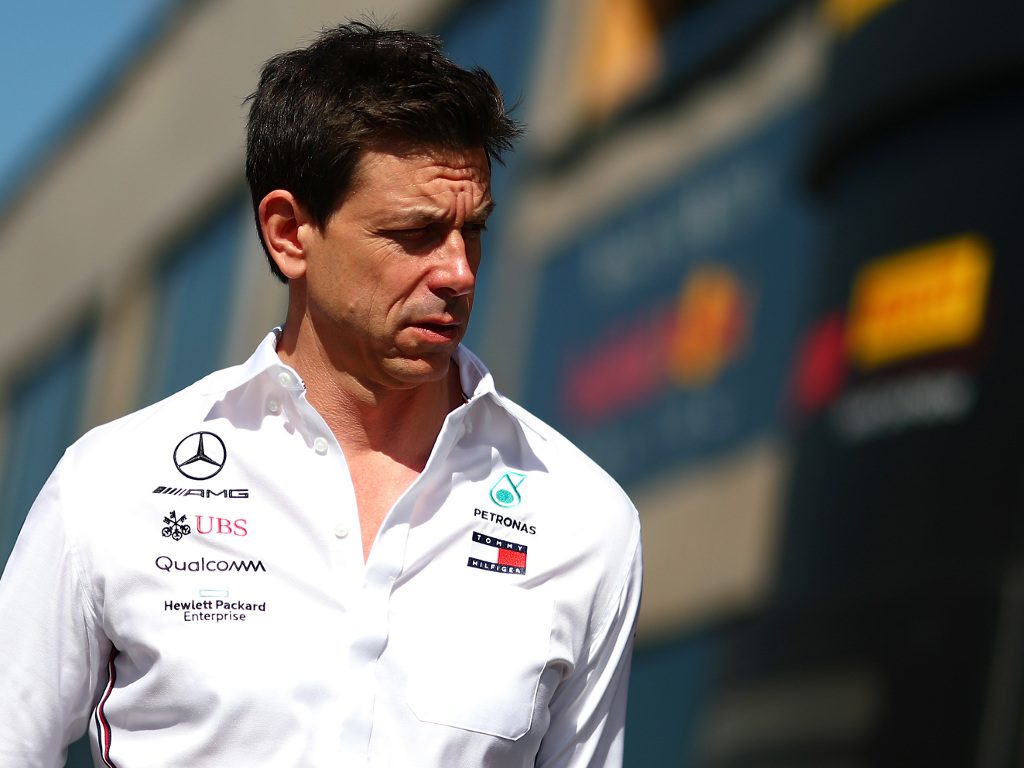 Toto Wolff has all but rubbished speculation that Mercedes could walk away from Formula 1, saying that would “certainly not be the right thing to do” for the brand.

Mercedes has dominated the world of Formula 1 since the introduction of the V6 engines in 2014.

The Brackley squad has claimed an incredible six successive championship doubles, a feat that has never before been achieved.

Despite that there is talk of Mercedes leaving the sport.

The manufacturer is only committed until the end of 2020, leaving their options open for 2021 when the sport’s new regulations come into effect.

But while engine regulations will now remain the same after F1 manufacturers pushed back against Liberty Media’s proposed changes, talk of Mercedes quitting has yet to die down.

The good news, though, is Wolff says that wouldn’t any sense from a commercial point of view.

“All the numbers that are coming in – from audiences in the conventional TV, digital space, sponsorship – are growing,” said the Mercedes motorsport boss.

“I think this is a sport that also with the spending cap coming in in 2021 is an area of growth.

“There will be certain thresholds that will come into the rules about joining the sport, concerning certain franchise value.

“Leaving the sport now would certainly not be the right thing to do from a commercial perspective when it’s just about to turn into a new opportunity.

“Should we be looking out for new teams?

“If there is interest in joining the grid with a solid foundation, big brands why not have the discussion but I think we should all 10 of us be proud of being part of the limited grid, we should be conscious about the opportunity and the possibility that lies ahead and concentrate on making it a good business for everybody.”