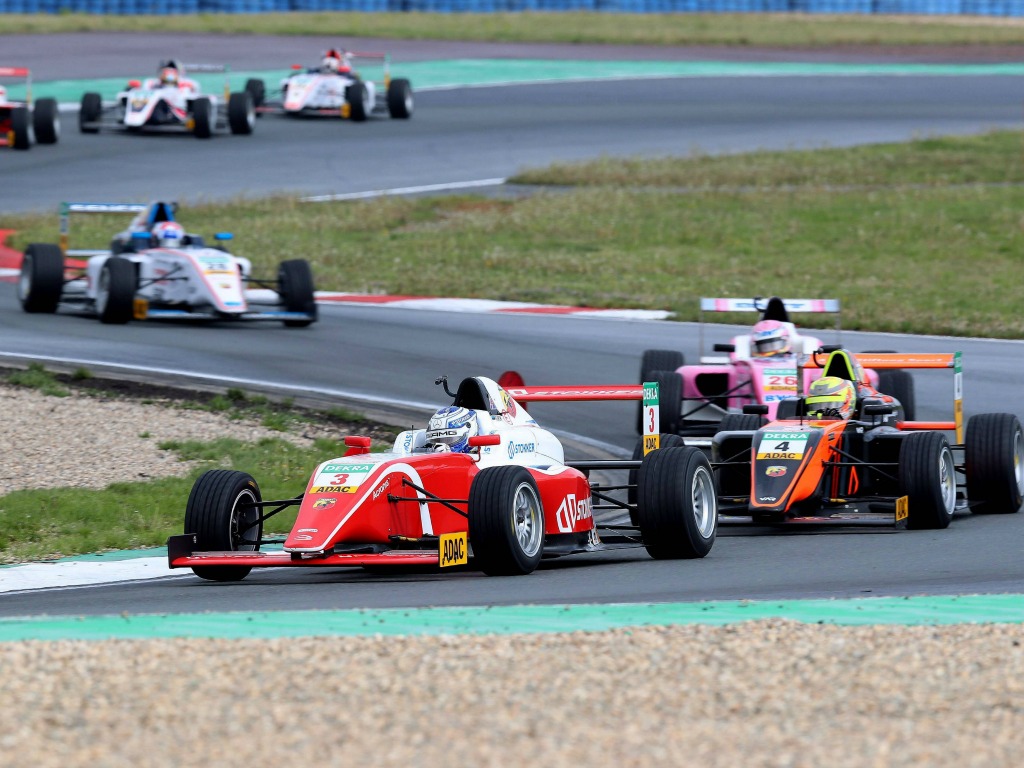 The 15-year-old won the European Junior Karting Championship in 2018 and scored his first Formula 4 win at the Red Bull Ring in June after making the step up to single seater racing.

Aron, who has also won the WSK Champions Cup and South Garda OKJ Winter Cup, has clearly caught the eye of Mercedes and joins reserve driver Esteban Ocon, Williams’s George Russell and young karters Andrea Antonelli and Alex Powell on the books at the Silver Arrows.

Introducing the latest member of the Mercedes junior squad… 👀

Paul Aron currently sits P9 in the Italian Formula 4 series and P5 in the German series.

Amazing. No Words. One step closer to my dream. Thank you so much😁 https://t.co/ZqKb8UxVSc