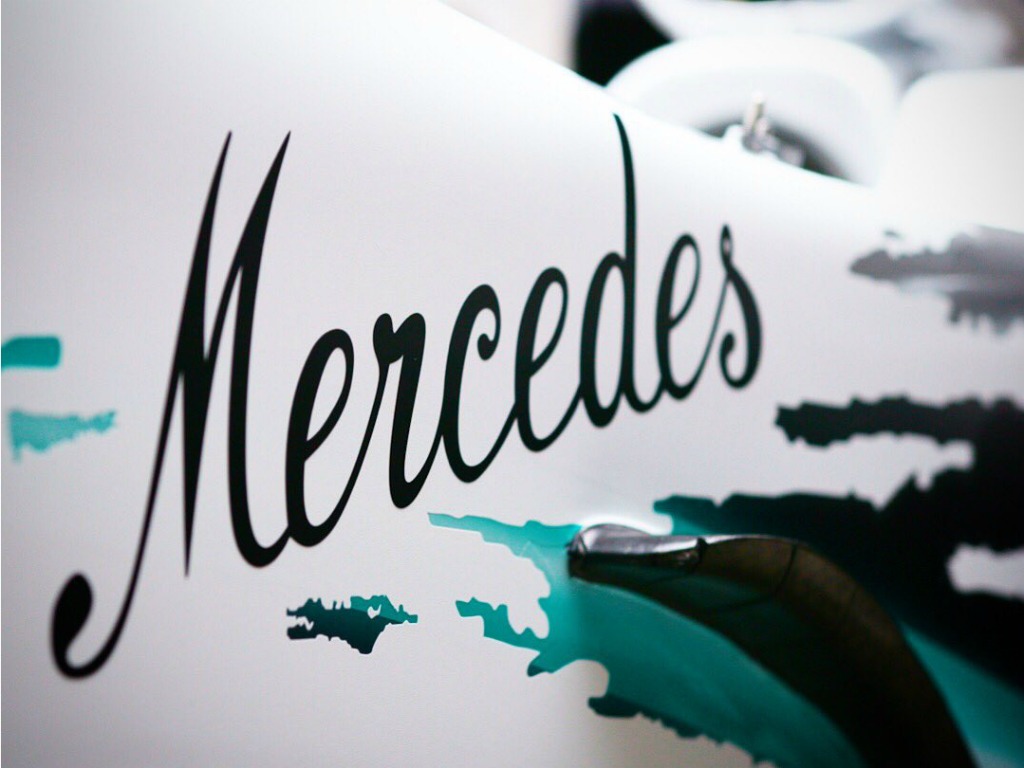 Mercedes will run a special one-off livery at the German Grand Prix to celebrate 125 years of motorsport.

It’s 125 years this week since the first automobile race took place – the public roads from Paris to Rouen was the scene on 20 July 1894 and Mercedes want to honour that moment with a “commemorative livery to pay tribute to our heritage” at their home race.

It also happens to be their 200th grand prix start.

“We’re the title sponsor of the Mercedes-Benz Großer Preis von Deutschland and the race will mark the 200th start for Mercedes in Formula 1.

“We will also celebrate a remarkable anniversary in Hockenheim: 125 years of motorsport.

“In 1894, the world’s first car race was held from Paris to Rouen and the winning machine had at its heart an engine manufactured to the design of Gottlieb Daimler.

“It was the start of a great motorsport tradition that continues to this day and we are incredibly proud to write the next chapter in this legacy.

“We will run a commemorative livery to pay tribute to our heritage.”

Mercedes will go in search of a fourth-consecutive win on home soil to increase their 164-point lead over Ferrari in the Constructors’ Championship.

Following the announcement, Mercedes have since released a tantalising teaser of their radical new look…