Home News ‘Mercedes are not talking ourselves down’ 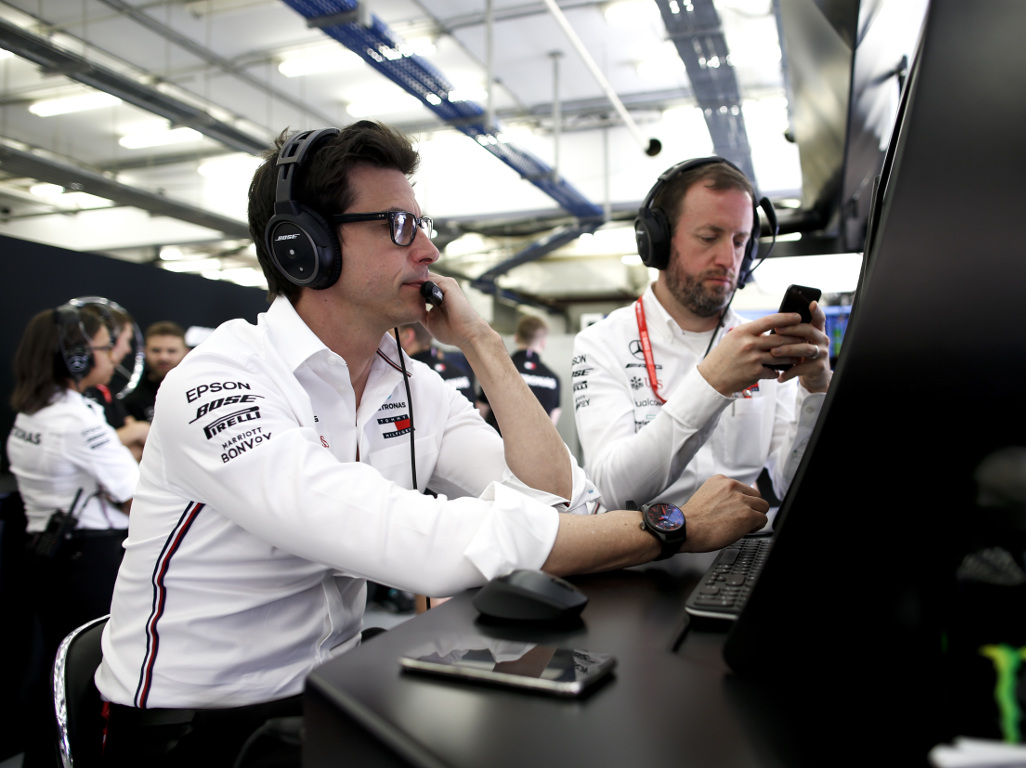 Toto Wolff insists Mercedes are not trying to downplay their form in their battle with Ferrari, adamant they still have a lot of room for improvement.

Although Ferrari arrived at the season-opening Australian Grand Prix looking to be the team to beat, the Scuderia have yet to claim a single race win.

Instead it has been Mercedes who have dominated.

The Brackley squad has claimed four successive 1-2 results, with Valtteri Bottas leading Lewis Hamilton by a single point in the standings.

The duo are comfortable 30 ahead of third placed Sebastian Vettel.

It has led to claims that Mercedes have been sandbagging and downplaying their form.

Wolff insists that is not the case.

“I’m sitting here [in Azerbaijan] and looking like appearing to be — what can I say? We are not talking ourselves down,” he told Motorsport Week.

“It is that we see a strong Ferrari on Friday and on Saturday, and I still believe that Charles was probably the fastest man on track [in Azerbaijan], but like in Bahrain, it didn’t come together.

“You can say now, ‘Yeah, stop saying these things – it’s the fourth one-two in a row’, but it is still very much our mindset.

“We still believe that there are so many things we need to understand better and improve.”

The Mercedes motorsport boss added that while Mercedes don’t have fastest car on the grid in their W10, it is their lack of mistakes out on track that have given them the advantage.

“Even in the race [in Azerbaijan] at times [Pierre] Gasly and [Max] Verstappen were the quickest and then it was us again,” he said.

“Then in the beginning it was Charles who was flying on the Mediums. So I think that what we did in the first races was put all the things together.

“The team didn’t do any mistakes, the strategy calls were right, the drivers didn’t put a foot wrong, and that made us win the first four races.

“Then when you look at the other side, they had more problems.”