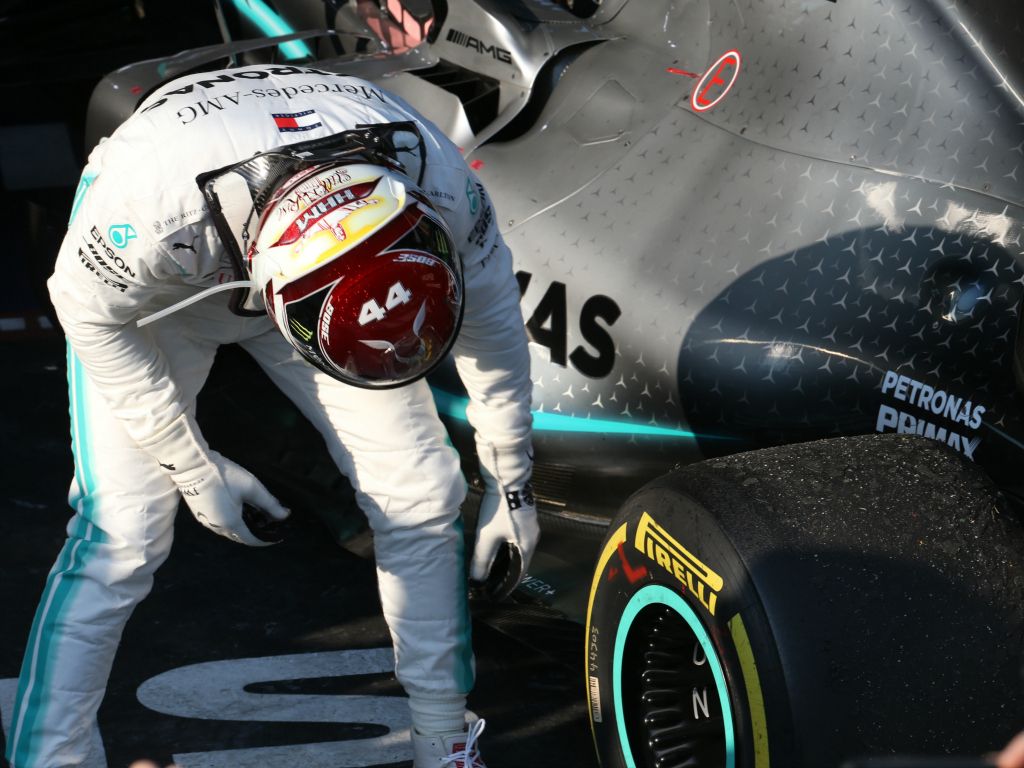 Mercedes strategist James Vowles believes a kerb was to blame for floor damage sustained by Lewis Hamilton at the Australian Grand Prix.

Hamilton finished second in the season-opener, 20 seconds behind team-mate Valtteri Bottas and complained of handling issues and a lack of pace.

After the race the team found that an element of the floor was missing, providing an explanation for the instability, but not for how the damage was sustained.

However, speaking In his post-race ‘Pure Pitwall’ debrief, Vowles gave an update on the Silver Arrows’ findings.

“On inspection of Lewis’s car after the race, we noticed some damage over what we call the tyre seal area.

“We saw the broken carbon just in front of that rear tyre on that floor region. That area is quite sensitive aerodynamically, both for downforce and also for balance of the car, and we believe we sustained it during the race while riding over some kerbs.”

The issue also impacted upon Hamilton’s tyre management during the race, and Vowles was quick to praise Hamilton for getting the struggling W10 over the line.

“Lewis already had a very long stint on that Medium tyre after covering off the threat from Vettel’s undercut, so he was already having to manage those tyres quite significantly, hindering his progress through the race,” he explained.

“That floor damage wouldn’t have helped.

“It would have caused the rear to be more unstable than it normally would be, and he did a fantastic job bringing that car to the end of the race.”