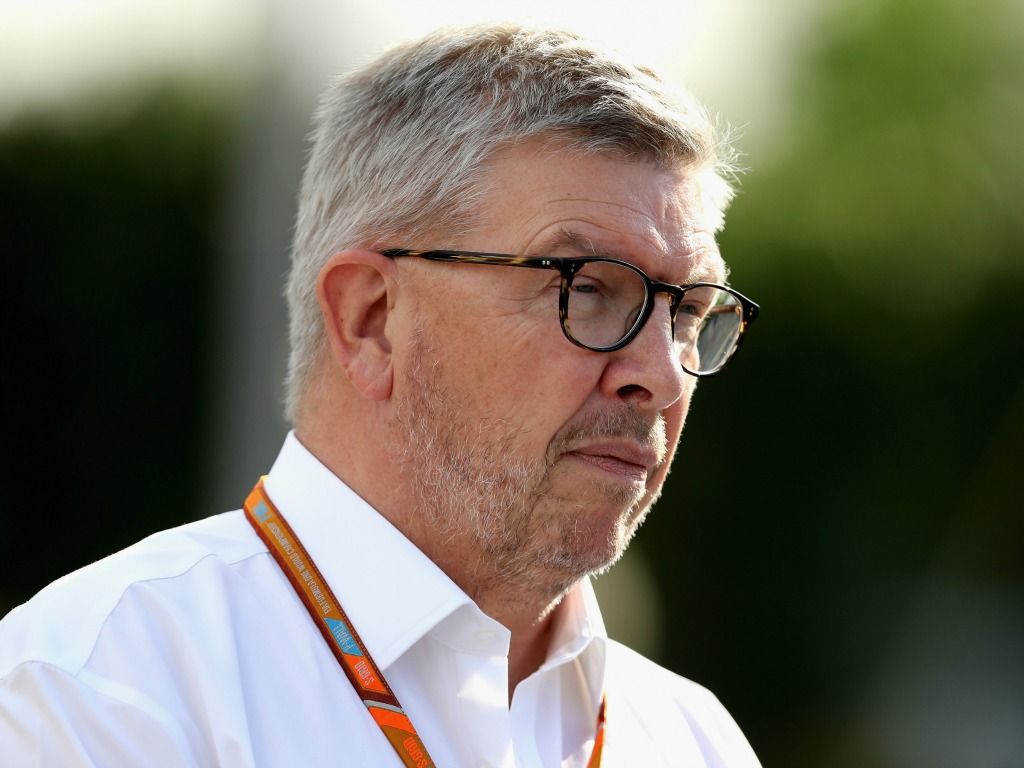 Ross Brawn was a “little frustrated” that Mercedes was able to block F1’s plans for a reverse grid race at the second Austrian Grand Prix.

This season, Formula 1 is preparing for an unusual start to the championship with a double header at the Red Bull Ring.

In order to avoid the second race being potentially a repeat of the first, there was talk of a reverse grid qualifying race on the second weekend.

The Brackley squad was the only team against the idea and F1 rules state there has to be unanimous support to make changes to grand prix weekends.

Brawn says that is rather frustrating.

“I think unanimous decisions by the competitors have always been difficult.

“And I think if you can’t convince the majority, then you’re failing that.

“If you get one or maybe two people stopping something which the vast majority want and F1 want and the FIA want, that’s frustrating.”

The F1 sporting boss confirmed that Red Bull, despite being the twice defending champ at the Red Bull Ring, was the most vocal in its support of a reverse grid.

“Interestingly, for me, the people who’ve been the strongest in Austria the last couple of years – Red Bull – were the biggest supporters of the idea,” he added.

“They were prepared to do it.”

Brawn says it is now up to the weather, or chaos, to up the ante in Austria and again at Silverstone which is also holding two races.

“We’re in very unusual circumstances because we have two or maybe three occasions when we’re going to have a race on consecutive weekends at the same track.

“We can’t reverse the tracks. Lots of people have asked why we can’t do that, and (it’s because of) the safety standards and the way the tracks are configured.

“The barriers are designed so that you glance off them one way if you hit them; going the other way you do yourself a lot of damage.

“So it’s just not feasible, unfortunately, to reverse the tracks.

“We may get lucky. We may find we go to Austria and there is a chance of some different weather. It’s the first few races of the season and it could be pretty mixed up and we may be fortunate.”