Home News ‘Mercedes need to win a title without Hamilton’ 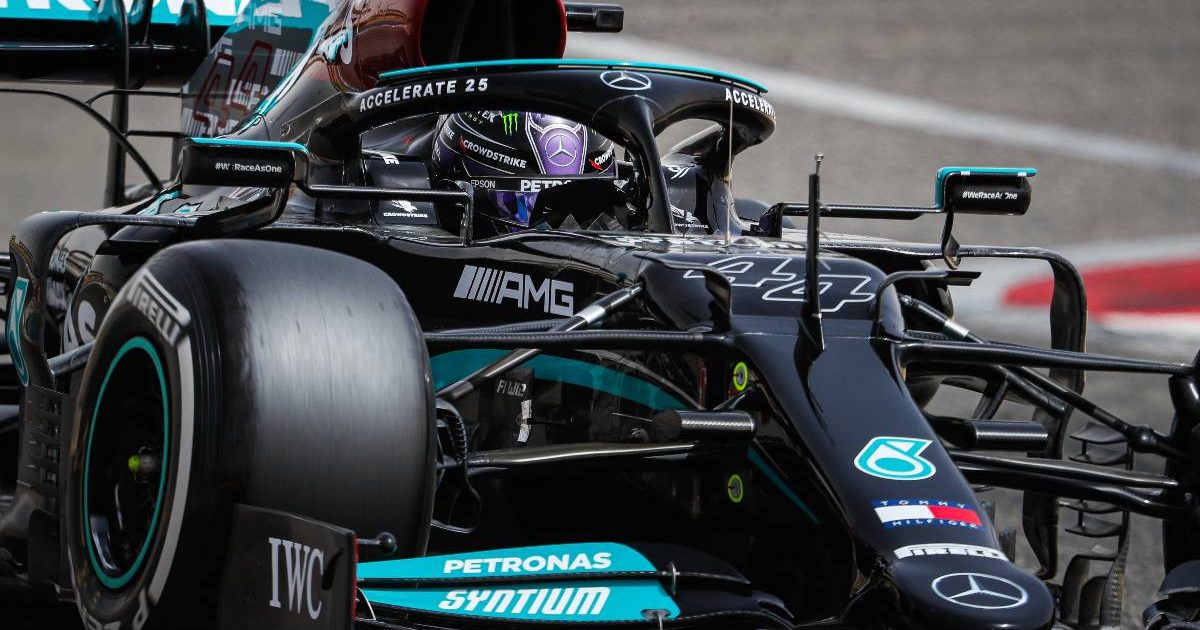 The dominant German outfit have established themselves as the greatest force Formula 1 has ever seen, winning the Drivers’ and Constructors’ titles for the past seven seasons.

And out of those seven Drivers’ titles, Hamilton has won six, adding to his first achieved with McLaren back in 2008.

In the turbo hybrid era, only Nico Rosberg has been able to stop Hamilton, pipping his then Mercedes team-mate to the title in 2016, and then retiring shortly after.

And Villeneuve believes the time has come for Mercedes to win a title without Hamilton in the team, believing only then can their brand start to emerge over Hamilton’s.

“Mercedes may have received its ultimate media backlash; winning again with or without Lewis doesn’t do much,” he said in response to a question from Motorsport.com at the Canal+ motorsport season launch conference.

“Having Lewis in the car, yes, it brings them a lot but [at the moment] we’re more in a position where it’s Lewis’ image that’s growing and not Mercedes’ image that seems to be growing. That’s the perception.

“What would really help Mercedes’ image is to win with a driver other than Lewis Hamilton.”

After starting 2021 without a contract in place, Mercedes and Hamilton did eventually strike a deal, though it was only for one year.

So since both Hamilton and current team-mate Valtteri Bottas are out of contract at the end of the year, while Mercedes prospects George Russell and Esteban Ocon will be available too, it raised doubts over Hamilton’s future with the team.

“Clearly the two parties did not agree, whether it was financial or social issues, from what we understand, Lewis wanted to work less and less and get paid more and more, generally it doesn’t work together this way,” Villeneuve explained.

Ex-Formula 1 driver Romain Grosjean, who was also at the conference, agreed that the struggle between Mercedes and Hamilton to sign new terms was likely financially motivated.

“I think Jacques has summed it up very well. Indeed Lewis, the first things we read from him was ‘I want to continue, I’m happy to be in F1’, so if the contract wasn’t signed straight away it’s because we imagine [that] financially they didn’t agree and I imagine Lewis was getting more demanding,” said Grosjean.