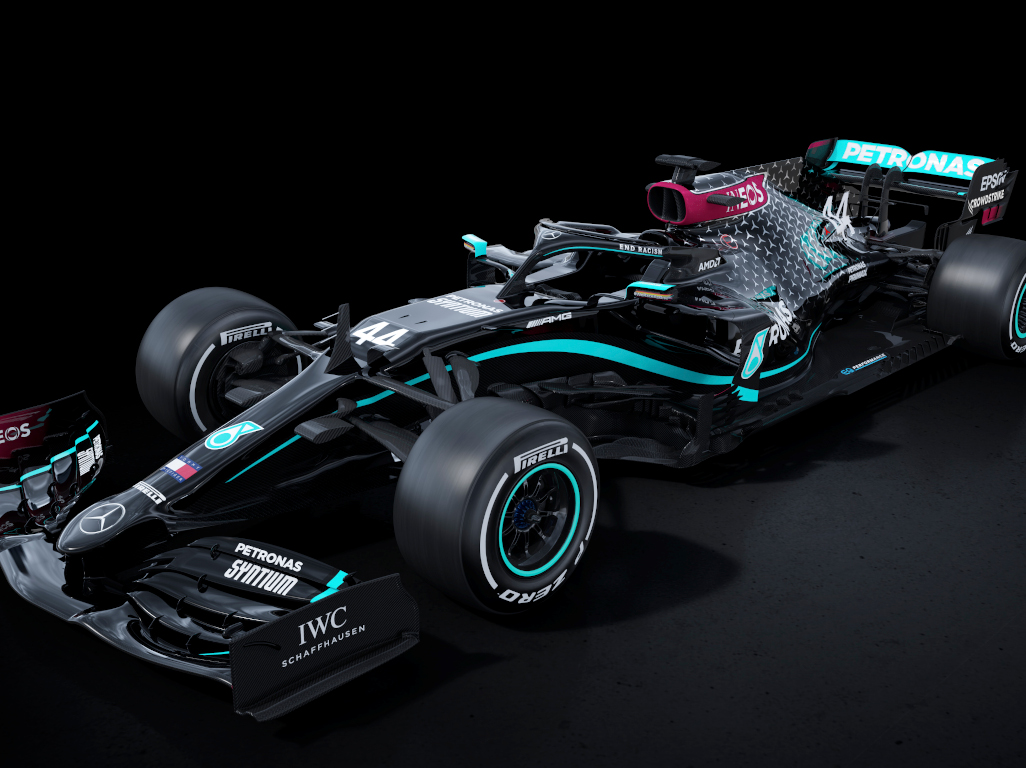 Mercedes has confirmed that an upgraded power unit will be used by them and their customer teams for the season opener in Austria.

The Silver Arrows enjoyed another very solid showing during the pre-season tests all the way back in February, but there was some concern about the reliability of the power unit which this update has looked to address.

Mercedes has used the extended break to make further improvements on the now black W11 as they look to keep both Ferrari and Red Bull at bay in their search for a record-breaking seven consecutive World Championship doubles.

“We have a different spec to Melbourne because we have made reliability updates since then,” a Mercedes spokesperson told Motorsport.com.

“They are the product of the time we have been able to work since Melbourne, minus the shutdown, and we hope they stand us in good stead ahead of this busy opening phase of the season.”

Mercedes also confirmed in the weeks leading up to Austria that chassis updates were also ready to be implemented for the season opener.

“If you imagine where the launch car was and the car that would have gone to Australia, that was frozen around about Christmas,” Mercedes technical director James Allison said via Mercedes’ YouTube channel.

“There was the whole of January, whole of February, March, all making the car quicker in the wind tunnel and also in the design departments.

“We got quite a lot of ideas about how to make it quicker, and quite a lot of those ideas were already in process through the design office before we were forced to shut down nine weeks ago.

“Our challenge now is to make sure that quarter of a year of development can get off the drawing boards and onto the car as swiftly as possible.

“We hope to have a chunk of that for the first race in Austria, and the season that follows will of course take as much of the development as fast as we can get it onto the car in turn.”

Red Bull are also bringing an upgraded chassis and will be powered by an updated Honda engine which is more focused on performance rather than reliability like Mercedes.

It appears that Ferrari are the ones who are going to have to play catch-up as their revamped SF1000 will not be ready until at least the third round in Hungary.